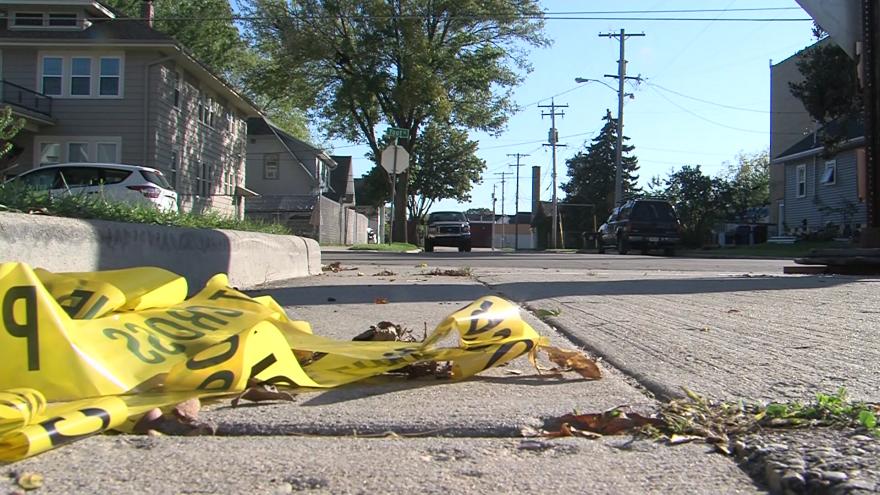 RACINE, Wis. (CBS 58) -- An investigation is underway after six people were shot during a large gathering in Racine late Sunday night, Oct. 17.

It happened just before 11:15 p.m. near Yout and Carter Streets.

According to police, officers responded to the area for a report of a large group being loud and driving recklessly in the area. As officers arrived, numerous gunshots rang out.

Racine police are interested in any additional information that anyone may have about this incident. Any witnesses, or citizens with
information, are urged to call the Racine Police Department Investigations Unit at (262) 635-7756.