6 Million+ Homes at Risk of Hurricane Damage This Season 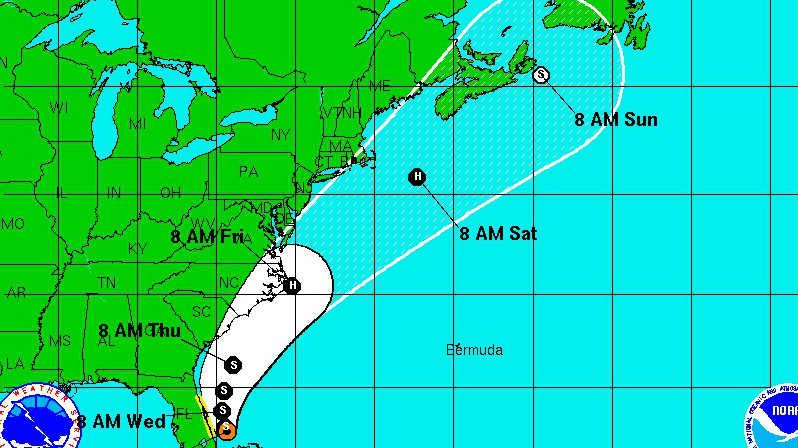 Real estate analytics firm, CoreLogic, has estimated more than 6.6 million U.S. homes are at risk of being hit by a storm surge.  This could lead to as much as $1.5 trillion in damage. And with new home construction and any amount of sea level rise, the number of at-risk homes will continue to surge.

It's interesting to note Washington, D.C. has no Atlantic coastal properties but can be affected by larger hurricanes pushing storm surge into the Potomac River.