6 men arrested in Wisconsin in connection to sex trafficking investigation 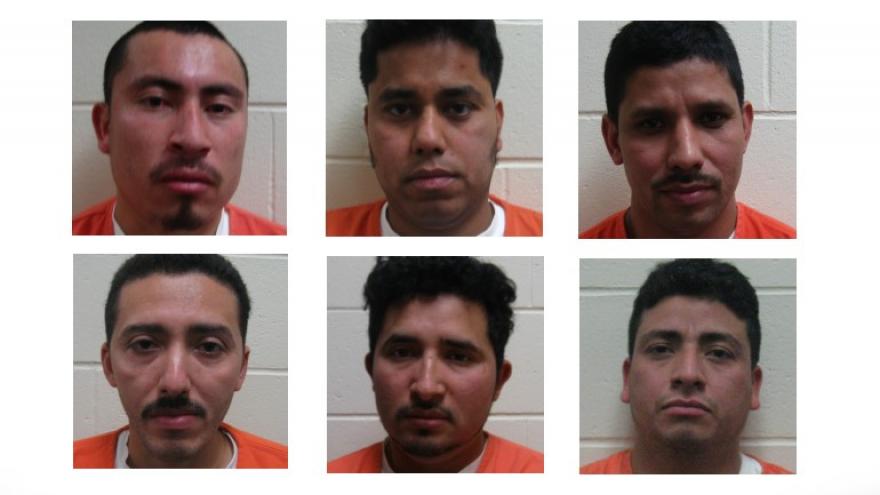 The Green Lake County Sheriff's Office said on Nov. 28, they found a juvenile runaway on the side of the road. The victim told officials she escaped from a residence where she was being sex trafficked and an investigation began.

Officials executed a search warrant on the home Friday, Nov. 29 on County Line Road in the Township of Manchester. There, authorities found evidence believed to be connected to the sexual assault of a juvenile.

Six people who reside in the home were arrested:

Authorities said all of the men were arrested on second degree sexual assault.

Garcia-Rivera is suspected of trafficking the juvenile female within the residence. All of the suspects are believed to be undocumented immigrants from Guatemala.

The suspects have made court appearances, and they are currently being held at the Green Lake County Correctional Facility on cash bonds that vary from $20,000 to $50,000.

The incident remains under investigation by the Green Lake County Sheriff's Office and the Division of Criminal Investigations of the Wisconsin Department of Justice.