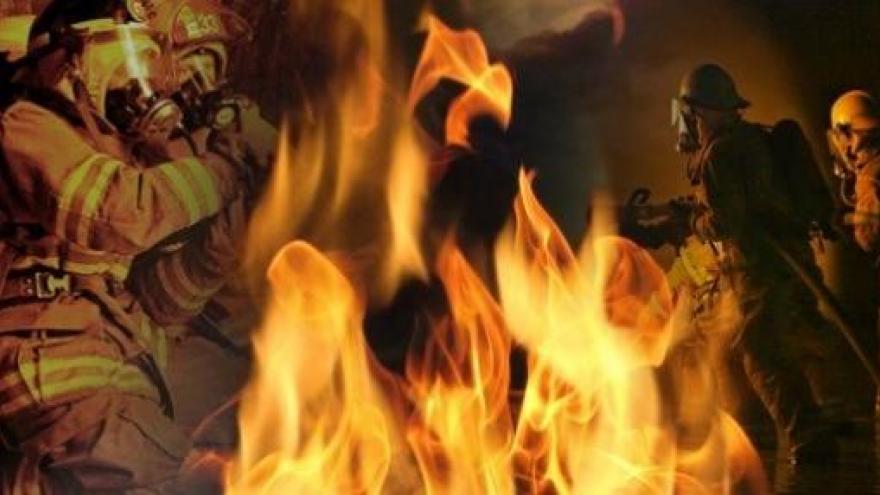 (AP) A fire official says six children are presumed dead after a fire tore through a northeast Baltimore home.

Fire department spokesman Chief Roman Clark said Thursday that one body has been found at the home and six children from the family who were missing after the fire are presumed dead.

A woman and three other children were injured. Clark says she and two of the children are in critical condition and the third child is in serious condition.

A neighbor says a fire at a Baltimore home that injured four and left six children missing was a complete inferno.

Fifty-five year-old Michael Johnson lives a block away from the home where the fire broke out early Thursday, injuring a woman and three children. Fire officials say six other children are unaccounted for.

Johnson says fire was coming out of every window and as firefighters sprayed it, "it seemed like the fire was fighting back." He added that he was praying for the people inside. He says it was so intense that he didn't think anyone would survive.

Johnson says he saw a woman come out of the house screaming.