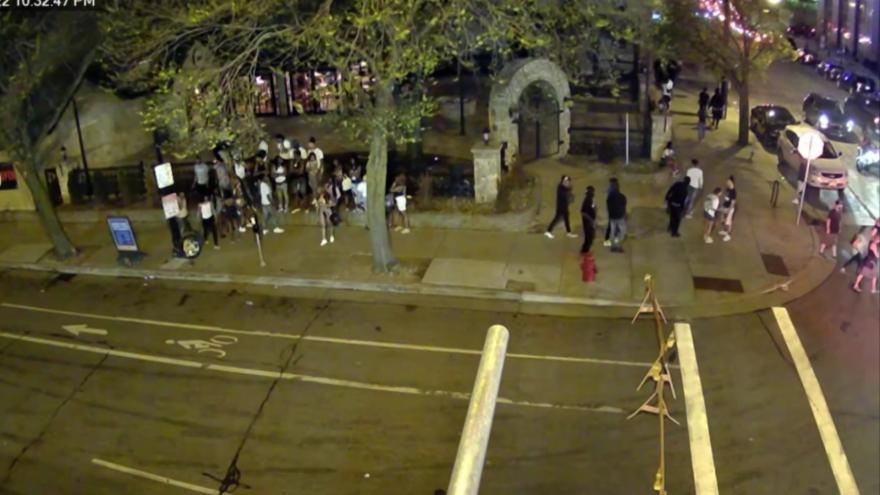 MILWAUKEE (CBS 58) -- A fifth man has now been charged for the outbreak of gunfire after a Milwaukee Bucks playoff game on May 13.

No one was killed, but 16 people were hurt in a series of shootings, some of them not far from Fiserv Forum.

Twenty-three-year-old Terrell Milton of Milwaukee is the latest suspect charged.

Milton is not in custody yet. An arrest warrant has been issued.

Three of the other men charged are scheduled for trial next month.