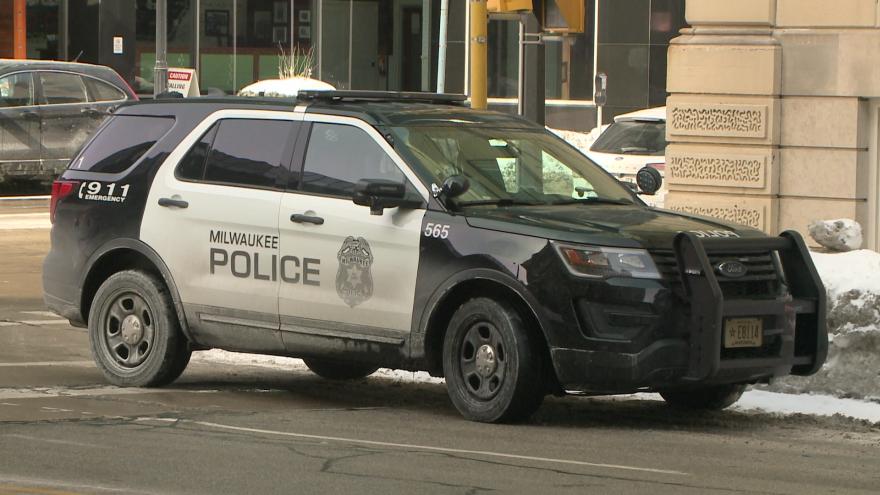 MILWAUKEE (CBS 58) -- A 58-year-old St. Francis man was injured after being stabbed near Michigan and Water Streets in Milwaukee on Monday, Feb. 15.

According to police, a 58-year-old Milwaukee man was involved in an argument that escalated when he cut the victim with a knife.

The victim was transported to a local hospital for treatment and is expected to be OK.

The 58-year-old Milwaukee man was arrested. Criminal charges will be referred to the Milwaukee County District Attorney's Office.