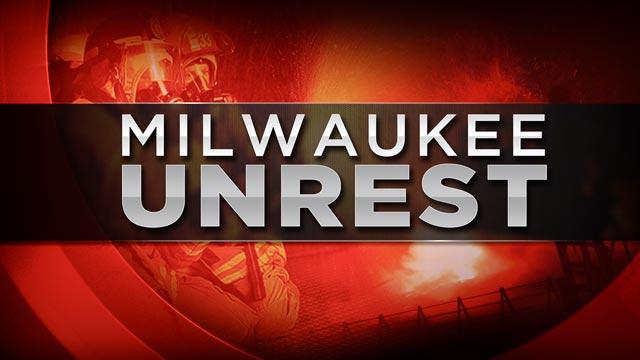 According to the poll, 12% said they felt mostly anxious because of police.

Statewide the poll found 37% said Milwaukee’s unrest was due to decades of disadvantage for blacks.

Of those surveyed, 57% say due to lack of respect for law and order.