$545 in boots stolen from DSW, Brookfield police looking for thief 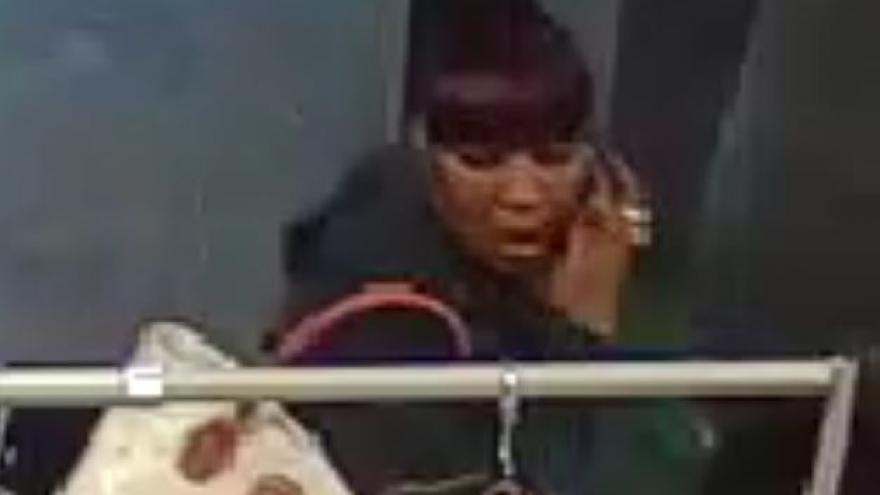 BROOKFIELD, Wis. (CBS 58) – Police are asking for help to find a woman who they say stole more than $500 in boots from a Brookfield shoe store.

Police say the theft happened the afternoon of November 14 at the DSW on Bluemound Road. The woman allegedly took four pairs of boots worth about $545.

The suspect is described as a black woman in her mid-40s with pink and purple highlighted bangs. At the time, she was wearing green, Green Bay Packers scrubs, white tennis shoes, and a black puffy jacket with a hood. She then left in a newer model black sedan.