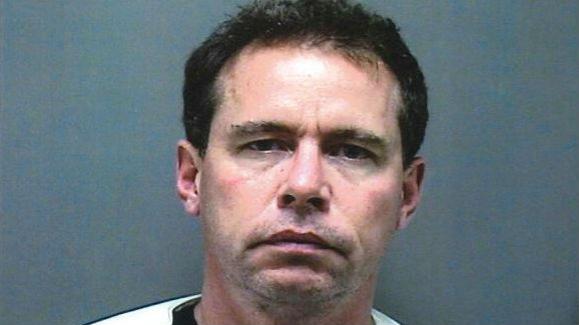 On September 6 The Racine County Sheriff’s Office responded to a residence in the Town of Yorkville for a report of an assault. Upon arrival deputies were advised that a 7-year-old boy attending a birthday party was physically assaulted by a 50-year-old man identified as 50-year-old Patrick J. Christensen.

Upon further investigation deputies determined that Christensen was no longer on the scene and spoke with several individuals regarding the incident. Witnesses stated that earlier in the day Christensen became physically abusive to a child at the residence. Witnesses went on to say that the child was struck multiple times in the head and torso with an open hand and closed fist by Christensen, scaring the child and causing him pain. Additionally, party attendees had to wrestle the child away from Christensen in order to prevent any further abuse.

Deputies were able to locate Christensen who indicated that he did not remember striking the child. Based on statements provided by the juvenile and multiple witnesses at the residence, Christensen was taken into custody for physical abuse to a child and disorderly conduct.

Christensen was conveyed to the Racine County Jail without incident.