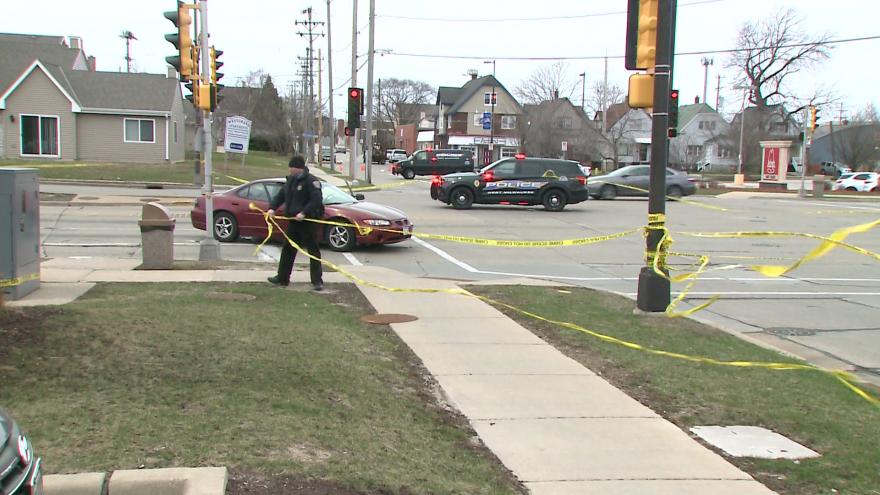 Police said just after 9:30 a.m., officers responded to the area and found a 42-year-old Milwaukee man with a gunshot wound to his head. He was transported to Froedtert Hospital in serious condition.

According to police, suspects involved in the shooting fled the area in a dark-colored SUV.

Around 1:50 p.m., the SUV was spotted by a West Allis police officer and a traffic stop was attempted. Police say the SUV immediately fled and a pursuit began.

West Allis police, with assistance from the Milwaukee Police Department, were able to arrest the occupants of the SUV near 12th and Greenfield.