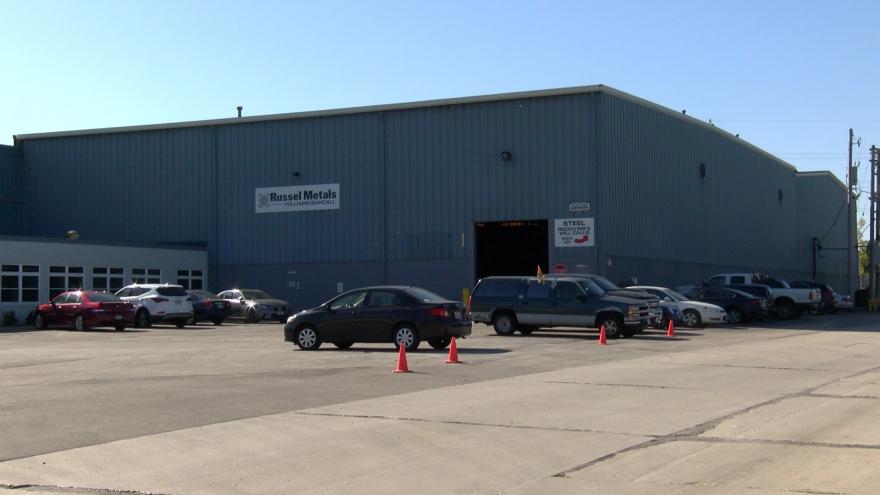 MILWAUKEE (CBS 58) -- The Milwaukee County Medical Examiner is investigating the death of a 42-year-old Milwaukee man who was crushed while operating a crane at Russel Metals located at 999 W. Armour on Monday, October 16 at approximately 3:00 p.m.

According to the report by the Medical Examiner, the man identified as Kelvis Price, was lifting a large steel plate using a magnetic crane. One of the magnets failed which caused the piece of metal to fall and hit him. When responders found him he was lying on his back with the plate on top of him from the waist down.

The crane was controlled by a remote control that Kelvis wore on a strap off his shoulder. Workers could not move the plate because the remote control was under the piece of metal.

Eventually another crane was used to push the crane out of the way and remove the piece of metal.

The man died at Froedtert Hospital on Tuesday, October 17 at 7:41 p.m. The cause of death is listed as multiple blunt force injuries. He had worked at the company for 18 years.

Russel Metals is based out of Ontario. The company released a statement saying in part "we are extremely saddened by this accident and we are focused on assisting the employee's family, friends, and colleagues during this difficult time." 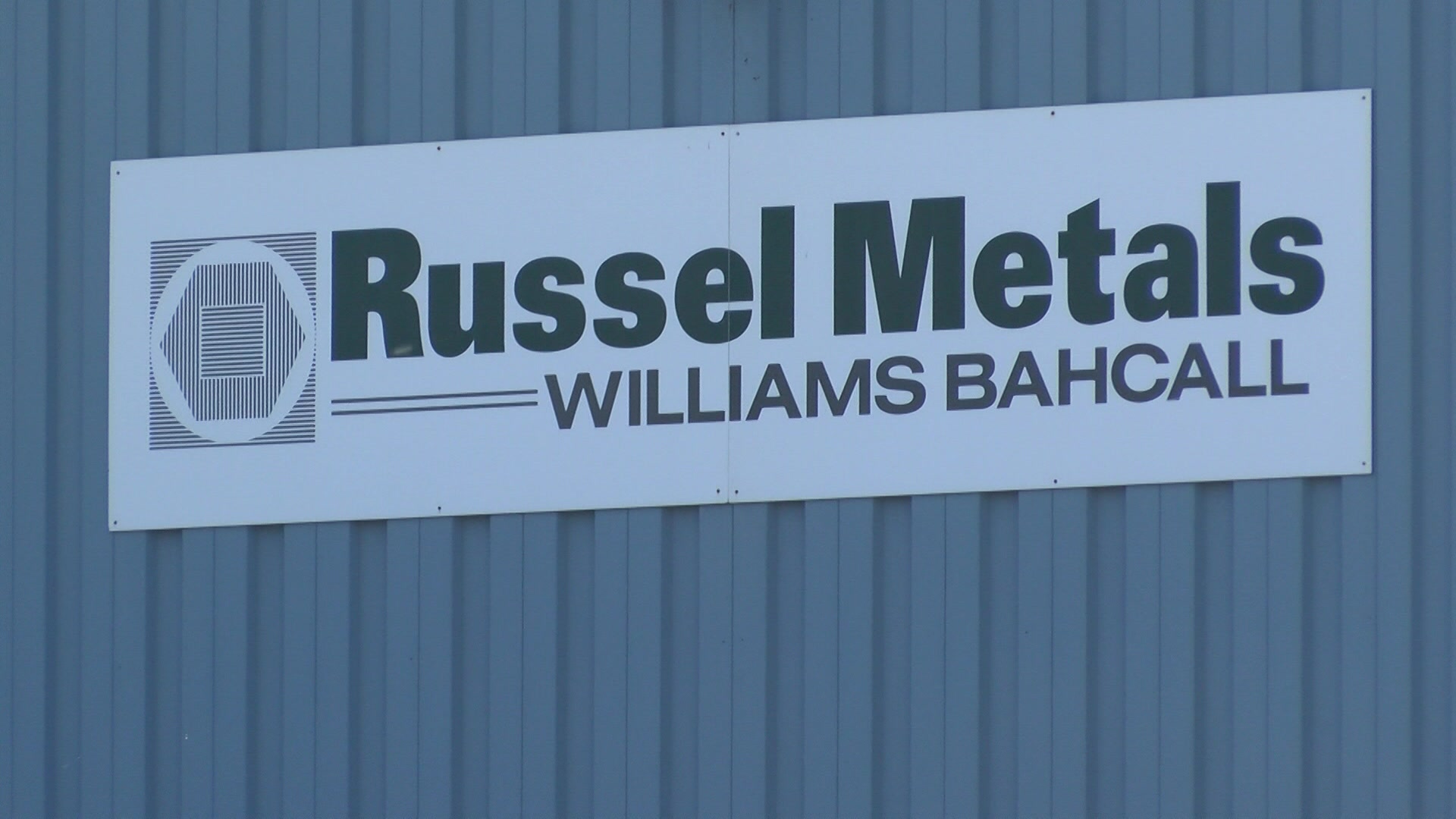 OSHA is investigating the incident.