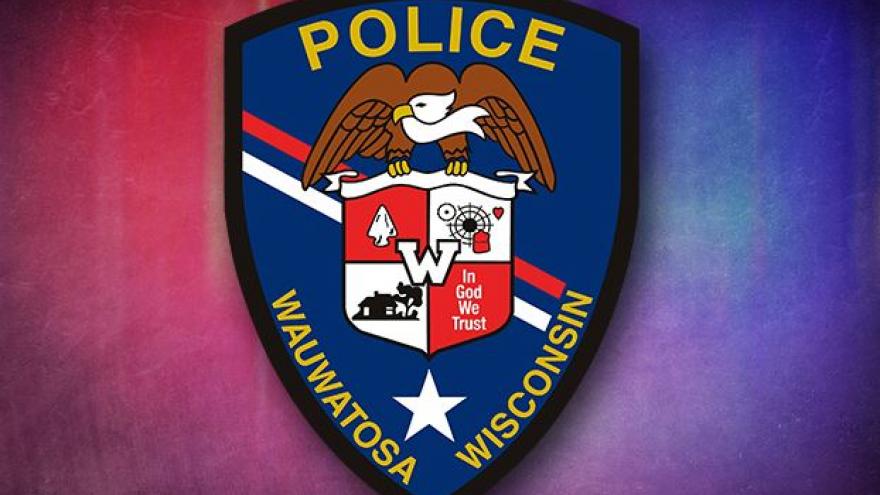 Officers located the suspect's car near 124th and Hampton and attempted a traffic stop. The car fled and led officers on a pursuit into Butler and then Milwaukee. The suspect got out of the car and ran near 95th and Thurston Avenue and was arrested after a brief foot chase.

The money stolen from the bank was found and a 41-year-old Milwaukee man was arrested.

Police say the suspect acted alone in the robbery and never displayed a weapon. No one was injured.