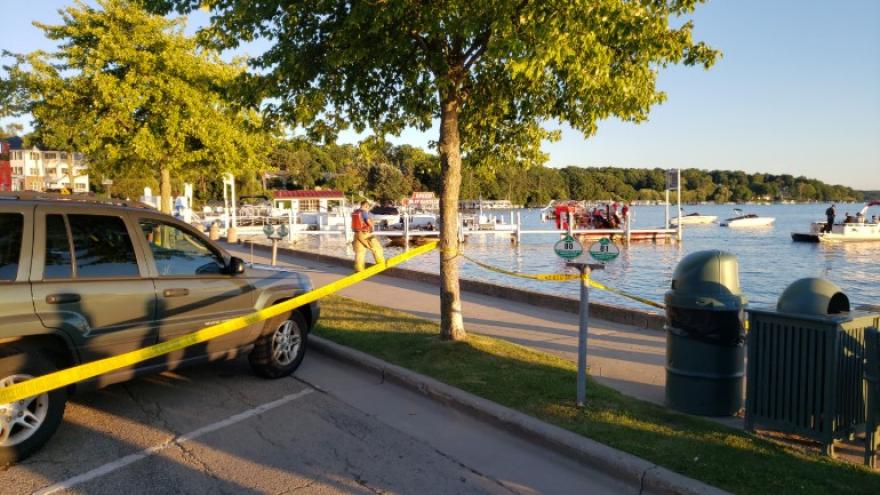 Police say as Trehane was swimming in the water, the pontoon boat he had been on began drifting. He called for help, but the other individuals on the boat were unable to get the boat started. They threw a life jacket at him, but he was unable to retrieve it.

The individuals on the boat immediately called 911 and police, fire and rescue responded to search for Trehane.

The initial response was a rescue, but turned into a recovery operation.

Police say the investigation is continuing, but no criminal charges are expected.

LAKE GENEVA, Wis. (CBS 58) -- Police say they have recovered the body of a swimmer who went missing in Lake Geneva Monday evening, July 27.

A 41-year-old man went missing in Lake Geneva around 5 p.m. Monday, and rescue crews searched for him until dark without any luck.

Crews started the search again Tuesday morning at 7 a.m., and the man's body was recovered by a dive rescue team.

Police say the man rented a pontoon boat and was swimming with two other people when he began to struggle in the water.

The two other people were able to get back in the boat. The water is 14-feet deep in the area where the man was struggling.

Police don't believe foul play was involved or that drinking was a factor.

Witnesses say it was a scary situation.

Police say they will give more updates at a later time.

They have not released the man's name at this point.

LAKE GENEVA, Wis. (CBS 58) -- A 41-year-old Illinois man has disappeared and is presumed to have drowned Monday, July 27 in Lake Geneva around 5 p.m.

According to the Geneva Lake Law Enforcement Agency, it happened near Stone Manor. The dive team responded and it has since turned into a recovery.

Officials said during a Monday press conference that the man was on a rented pontoon boat and was swimming with two other people before he began to struggle in the water. The other two got back into the boat. The water in the location he went missing is 14 feet deep.

"I can tell you I've been the chief, the commander for 16 years, 16 summers on the lake, I've never seen the lake this busy for a sustained period of time. I just believe it's a combination of unfortunate circumstances," Geneva Lake Police Commander Tom Hausner. said.

Police do not believe any foul play was involved and that drinking was not involved. 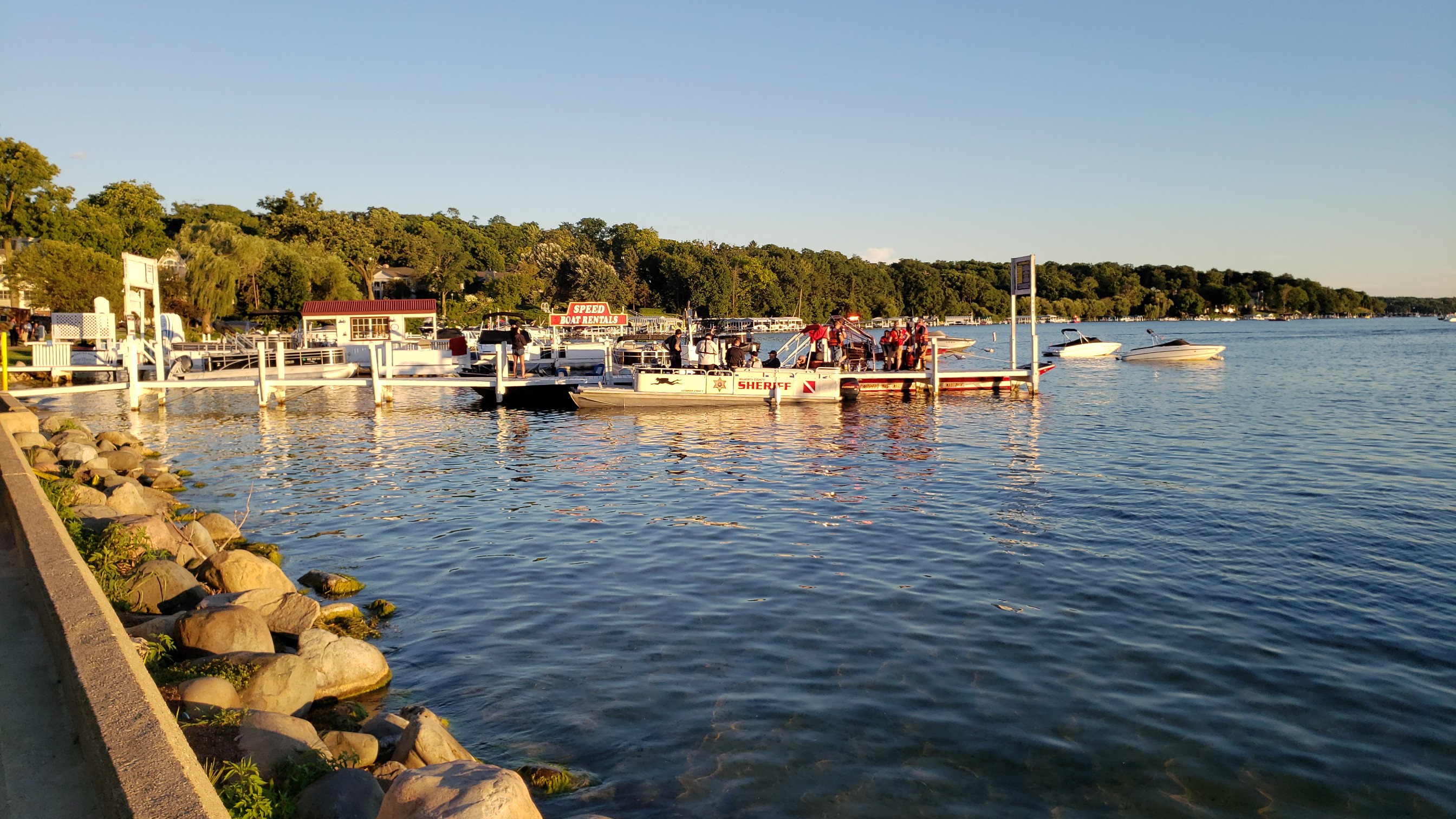