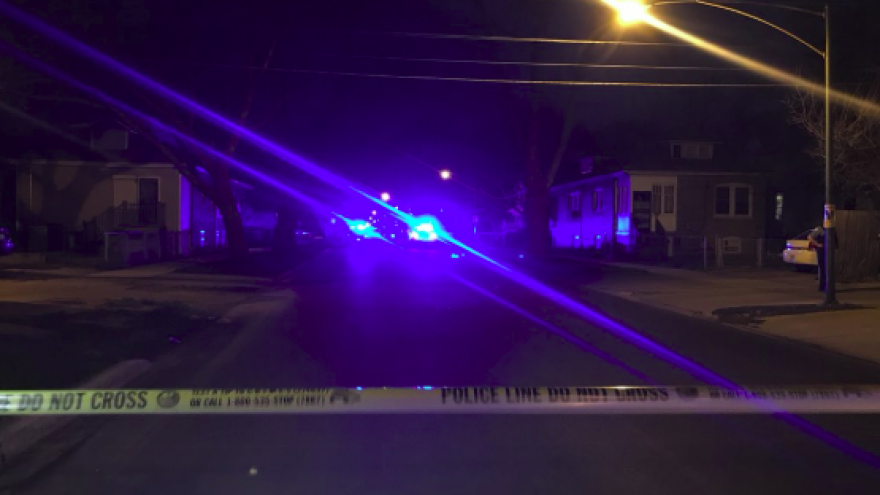 CHICAGO (CBS) – A 4-year-old girl was shot in the shoulder Tuesday evening in Gresham neighborhood.

It happened around 7:30 p.m. near 88th and Carpenter. Police said the girl was sitting on the porch with her parents when a dark-colored sedan pulled up and began firing shots at them. She was taken to Little Company of Mary hospital and transferred to Stroger Hospital in stable condition.

Officers tell CBS 2 News that CPD knew of someone living in that house. They believe that individual may have been the intended target.

“It’s just heart-wrenching. It takes my breath away, especially when it’s babies, because I see these babies every day,” Paris Hogan said.

No one was in custody Wednesday morning. Area South detectives were investigating.