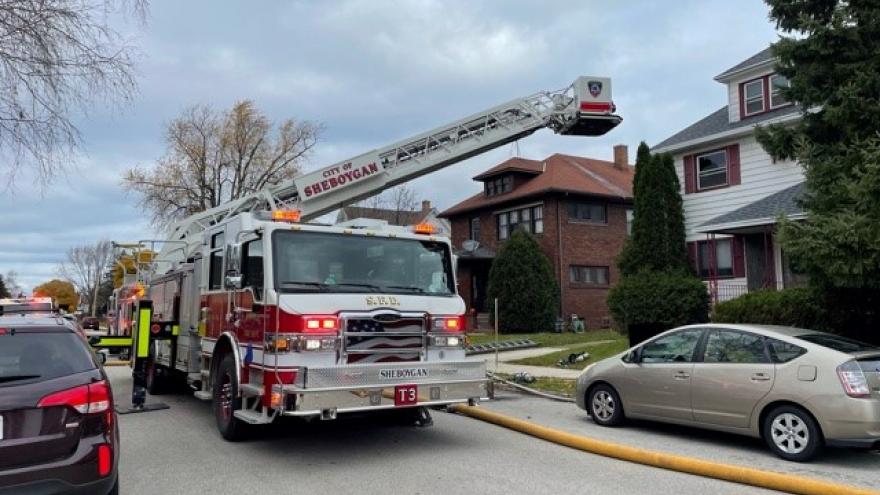 Reports indicate that firefighters arrived on the scene found smoke and flames coming from the structure's second story.

After identifying the location of the fire, Sheboygan firefighters reportedly entered the second story of the structure and extinguished the fire.

Authorities say that two cats were saved in the fire.

Sheboygan Fire Department Paramedics reportedly treated and released one occupant with minor injuries at the scene.

The Sheboygan Fire Department said that four occupants were displaced from the fire and are currently being assisted by the Red Cross.

The estimated loss sustained due to the fire is reportedly $80,000.

Authorities say that the cause of the fire is under investigation.