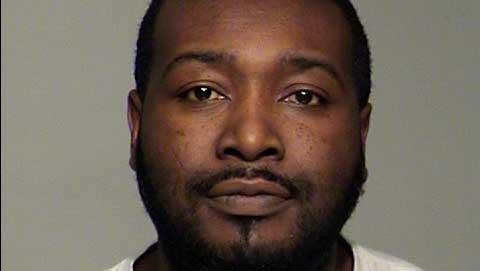 A Shorewood man was charged with child abuse and neglect after a four month old infant was taken to Children’s Hospital regarding possible child abuse.

The child, who resided in the 4000 block of North Morris Blvd., sustained injuries consistent with an intentional act.

In 2003, Pollard was charged and found guilty of one count of child abuse.