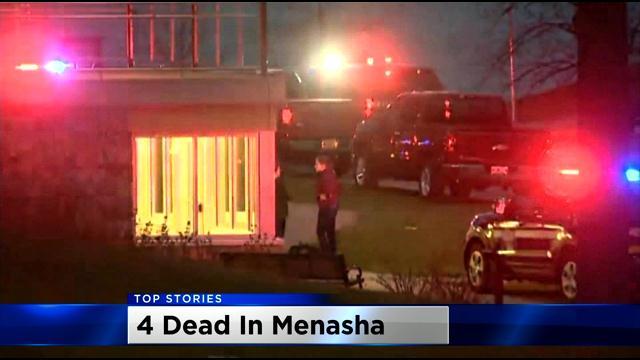 Police are investigating a homicide in Winnebago County.  It happened around 7:00 p.m. on Sunday, May 3rd.  Police arrived at Trestle Trail Bridge in the City of Menasha after receiving a call about an active shooter.  Upon arrival, officers found five people shot.

The shooter was among those injured, and was accompanied by police to a local hospital.  He was pronounced dead at the hospital.

Theda Clark Medical Center in Neenah, WI, confirms as of Monday morning, the fifth victim, a woman in her 30's remains in critical condition.

Police are yet to release what led to the shooting, but say right now it appears to be random.