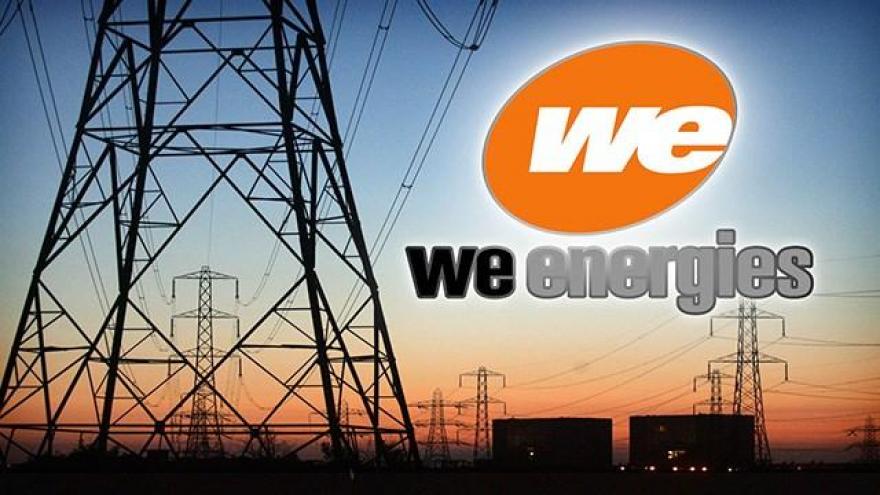 MILWAUKEE (CBS 58) -- Employees from We Energies are being deployed to Puerto Rico to assist with power restoration following Hurricane Maria.

About 35 We Energies employees and 25 workers from Wisconsin Public Service will leave the second week of January for about four to six weeks to work in the San Juan area.

An estimated 3.5 million Puerto Ricans were left in the dark after Hurricane Maria made a direct hit on the island in September. Three months later, an estimated 40 to 50 percent of residents still don’t have electricity.

Trucks and equipment are being delivered to Jacksonville, Florida, where they will be loaded onto a barge bound for Puerto Rico.

The crew from Milwaukee will leave on January 10 or 11.