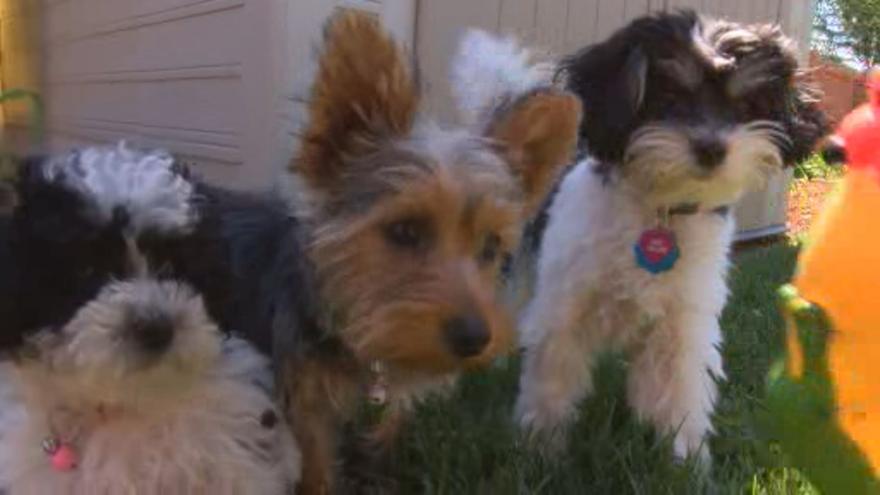 WISCONSIN (CBS 58) -- According to the CDC, 30 more people got sick from a virus that comes from puppies in the month of November.

The illnesss comes from a bacteria called Campylobacter. People who got sick were resistant to commonly recommended, first-line antibiotics. Multidrug-resistant infections are harder to treat and have been associated with a higher risk of hospitalization and bloodstream infections. Health care providers should be aware that many antibiotics typically used to treat Campylobacter infection aren’t effective against this multidrug-resistant strain.

90% of the people who got sick reported contact with a puppy from a Petland pet store. There are two Petland locations in Wisconsin: Racine and Janesville.

In order to reduce your risk of infection, pet owners should wash their hands thoroughly with soap and water right after touching puppies or picking up their poop.