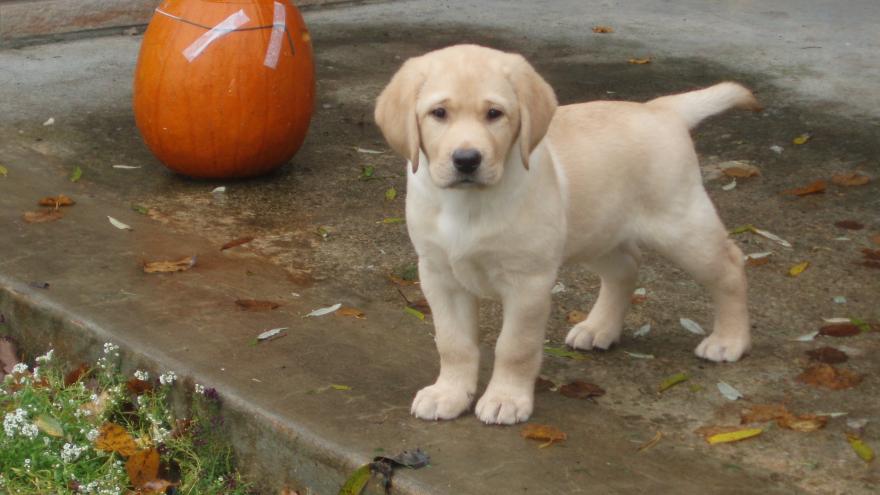 The Centers for Disease Control and Prevention says a  common germ carried by puppies has led to the hospitalization of 9 people and has infected at least 30 more.

The owner of the Milwaukee Emergency Center for Animals is asking pet owners to be on the lookout.

“This infection, Campylobacter, is fairly common in puppies and dogs. It is easily passed to humans”, said Dr. Marla Lichtenberger.

The CDC says the infection is in puppies sold at Petland stores in Florida, Kansas, Missouri, Ohio, Pennsylvania, Tennessee, and Wisconsin.

The infected people are also spread across those states.

The pet store chain is said to be cooperating with health officials to contain the outbreak.

This bacteria is an extremely common cause of diarrhea and infects millions each year," says Dr. Lichtenberger. "It can be nearly impossible to tell if a dog is carrying Campylobacter - they may have no symptoms at all.”

Here is the advice of the Milwaukee Emergency Center for Animals:

• Pregnant women, children and the elderly are most susceptible.
• Wash hands thoroughly after touching dogs, their feces, food or toys.
• Dispose of dog poop immediately.
• Symptoms include diarrhea, blood in stool, fever, stomach cramps, nausea, and vomiting. Seek medical attention for your pet if they experience any of these indications.