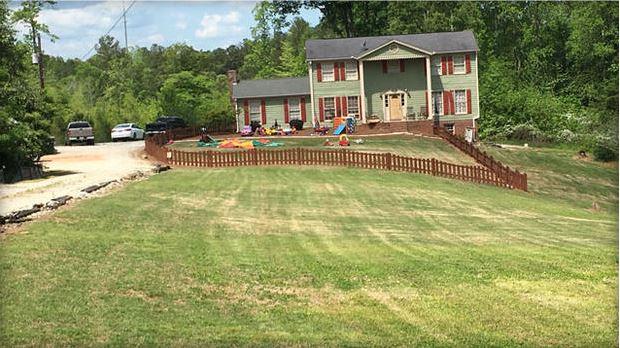 (CBSNews) PAULDING COUNTY, Ga. --A 3 year-old boy is dead after accidentally shooting himself in the chest at his Georgia home Tuesday morning,reports CBS affiliate WGCL.

Police believe the death was an accident, the station reports. It is unclear how the boy obtained the gun before the incident, which took place around 7 a.m. in Dallas, Georgia.

The boy was taken to Paulding-Wellstar hospital where he was pronounced dead. The child lived in the home with his father, mother and twin sisters.

No charges have been filed in the case.