3 employees suffer minor injuries due to firework malfunction in Waukesha 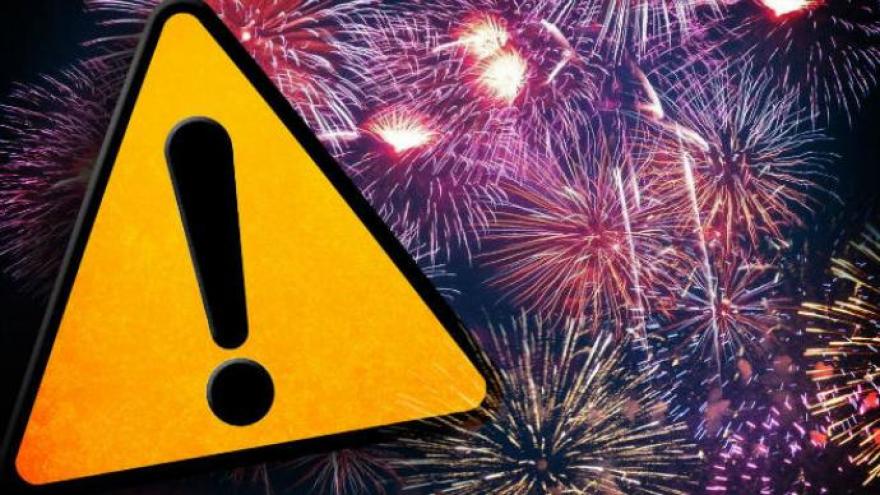 WAUKESHA COUNTY, Wis. (CBS 58) -- Three employees of a company contracted for the Waukesha fireworks show were injured due to a firework malfunction Thursday night.

According to the Waukesha Fire Department, the accident happened around 9:55 p.m at the Waukesha Expo Center, and involved employees of Spielbauer Fireworks Inc., the company the city of Waukesha contracted with for the show.

Authorities say some fireworks accidentally went off on the ground mid-way through the show. A shell unintentionally detonated on the ground, causing several other surrounding shells to detonate.

The employees involved were treated at the scene for minor injuries, and did not require hospitalization.

There was a 15 minute delay in the fireworks display as the injured individuals were treated.