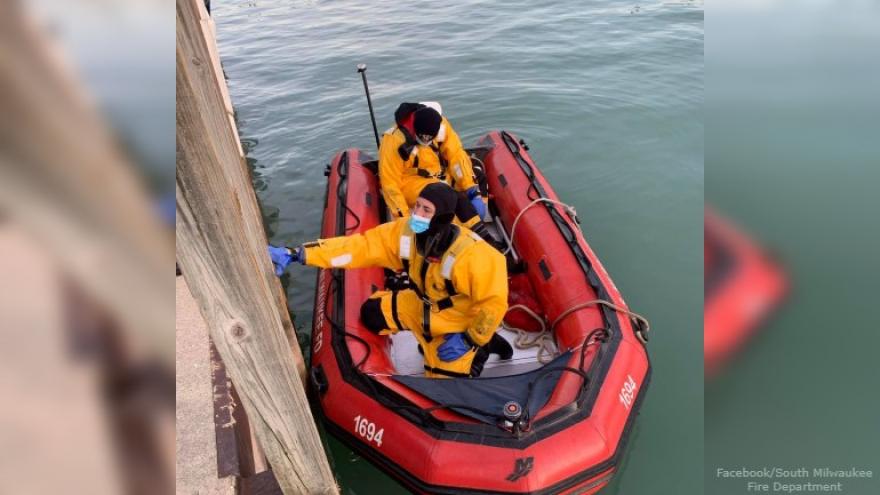 MILWAUKEE (CBS 58) --- The South Milwaukee Fire Department (SMFD) responded to its first water-related call of the year for a report of three subjects in an inflatable raft in Lake Michigan Monday, March 8. 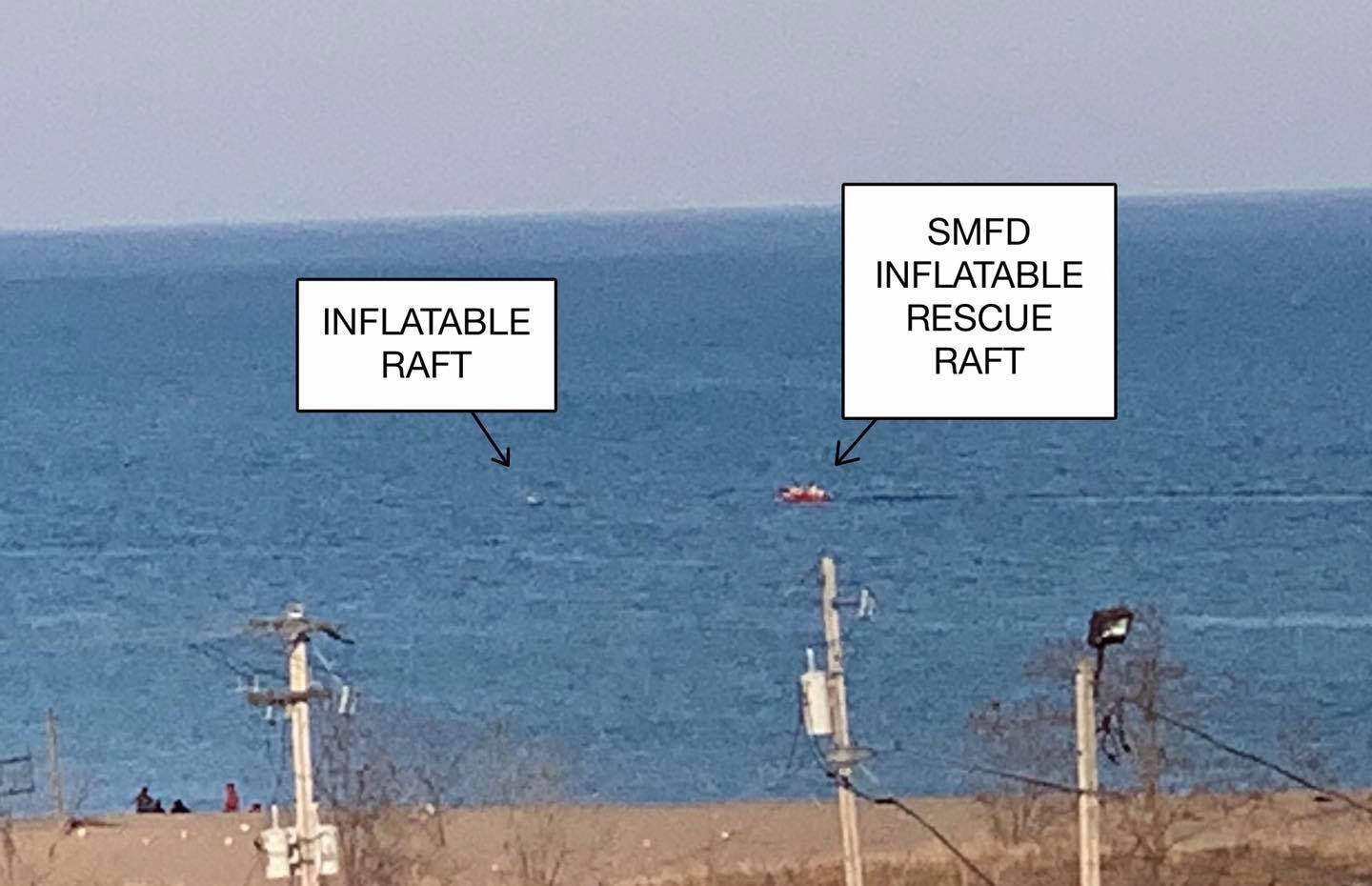 SMFD said around 4:30 p.m. they deployed their inflatable raft to make contact with the three adults who were about 100 yards off of Grant Park Beach.

Officials say none of the adults were wearing a personal flotation device.

SMFD said the "boaters" initially didn't want assistance, however, the dangers of being on Lake Michigan in a small, inflatable raft without the safety of a personal flotation device, was explained and the subjects agreed to be escorted to the shoreline.

SMFD said there were no injuries.

With yesterday's air and water temperatures, SMFD says a person that is in the water could suffer from exhaustion and slip into unconsciousness in 15 to 30 minutes.

"We had an opportunity to educate those involved," SMFD posted on Facebook. "If you plan on venturing out onto Lake Michigan, educate yourself about safe boating, and especially, the dangers of being out on a Great Lake."