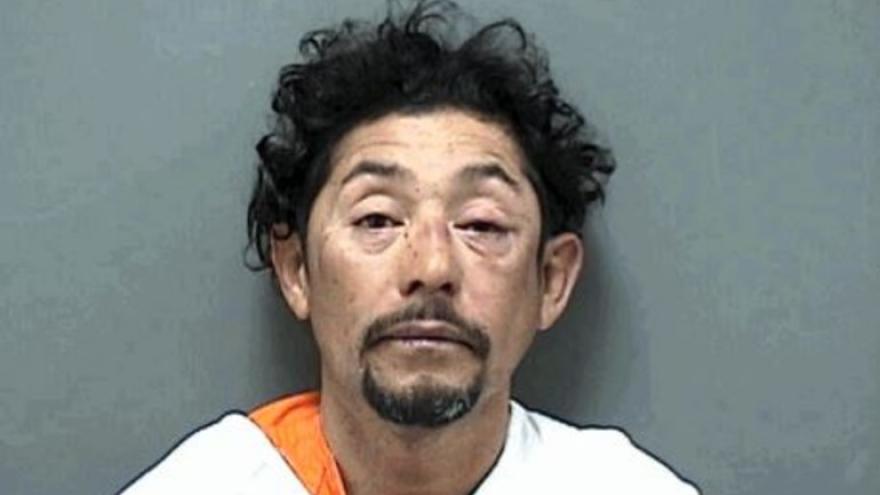 Authorities were called to the Burlington Bypass near Durand Avenue around 9:15 p.m.

The Racine County Sheriff's Office says once they arrived, two men were fighting on the road and traffic was at a stand still.

An investigation revealed three men were driving back to Milwaukee after leaving a local tavern. During the drive, an argument erupted between the driver and front passenger. The fight escalated into a physical altercation while the vehicle was still moving. The driver pulled over and the fight continued outside and into the road.

The driver, identified as 47-year-old Rene Cruz-Pavon, was taken into custody on a felony warrant out of California for selling narcotic controlled substances. He was taken to the Racine County Jail on second-degree recklessly endangering safety, operating while intoxicated, battery, and disorderly conduct.

The back-seat passenger, who authorities identified as a 37-year-old Milwaukee man, was taken into custody for being armed while intoxicated.