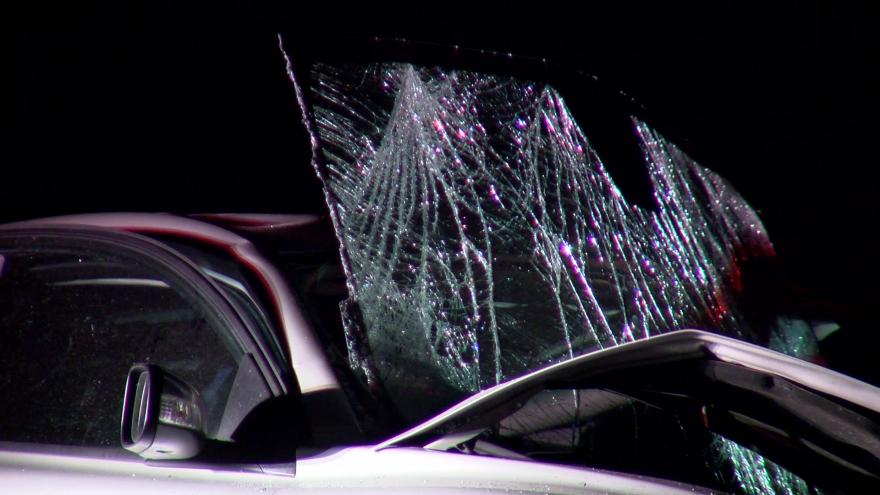 It happened shortly before 4 p.m. on Hwy 60, approximately .4 mile west of 1st avenue in the Town of Grafton. 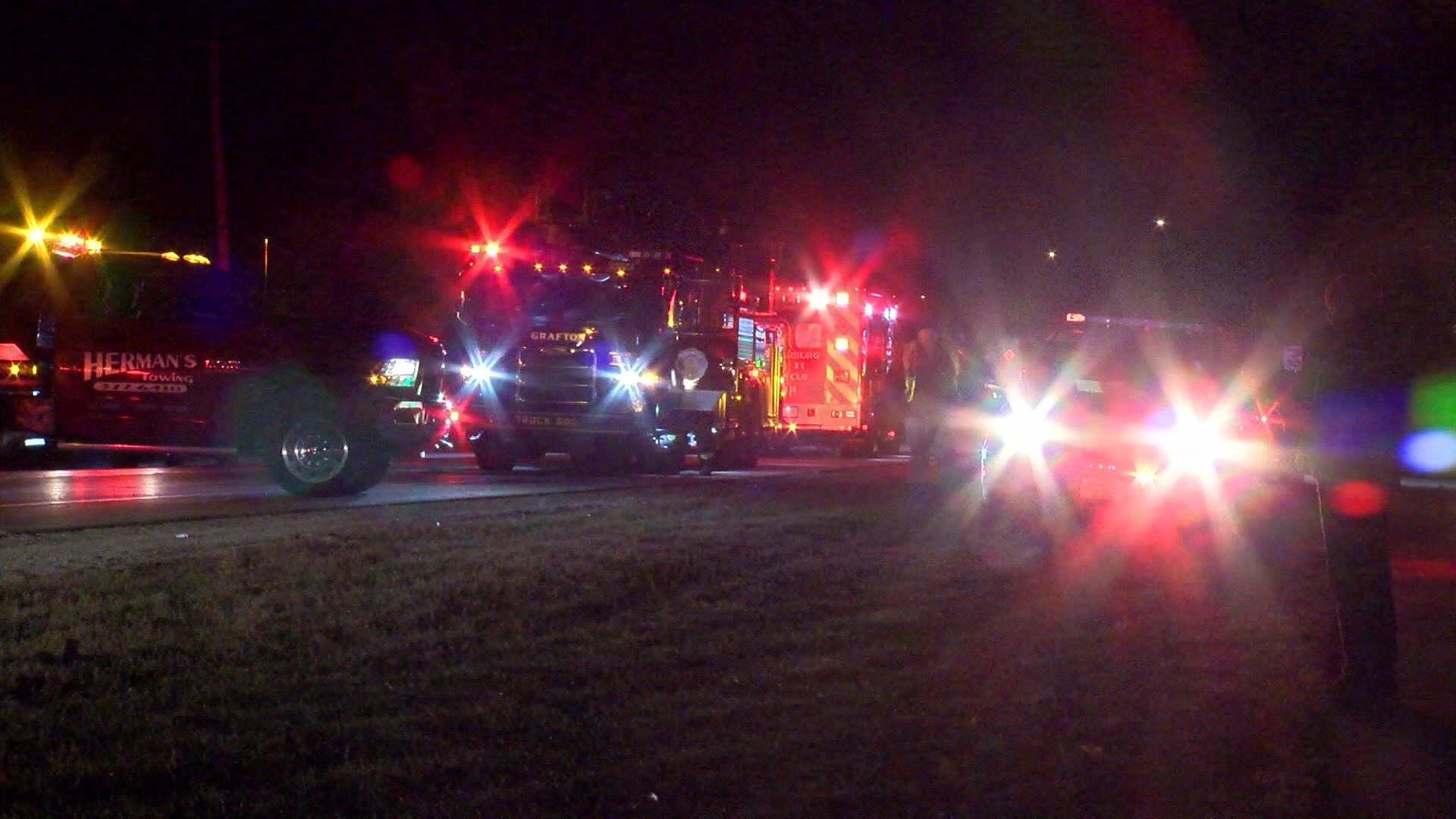 Investigation reveals that a 22-year-old Grafton man, driving a 2010 Jeep Patriot, was eastbound on Hwy 60 when he crossed over the center line and struck a westbound vehicle head-on. That man was taken to a local hospital for treatment of what is believed to be serious but non-life threatening injuries.

A 19-year-old female passenger from Grafton was taken to a local hospital for non-life threatening injuries.

The westbound vehicle, a 2011 Volvo C30, was being driven by a 50-year-old Cedarburg woman. She was taken to a local hospital by Flight for Life for treatment of serious injuries. 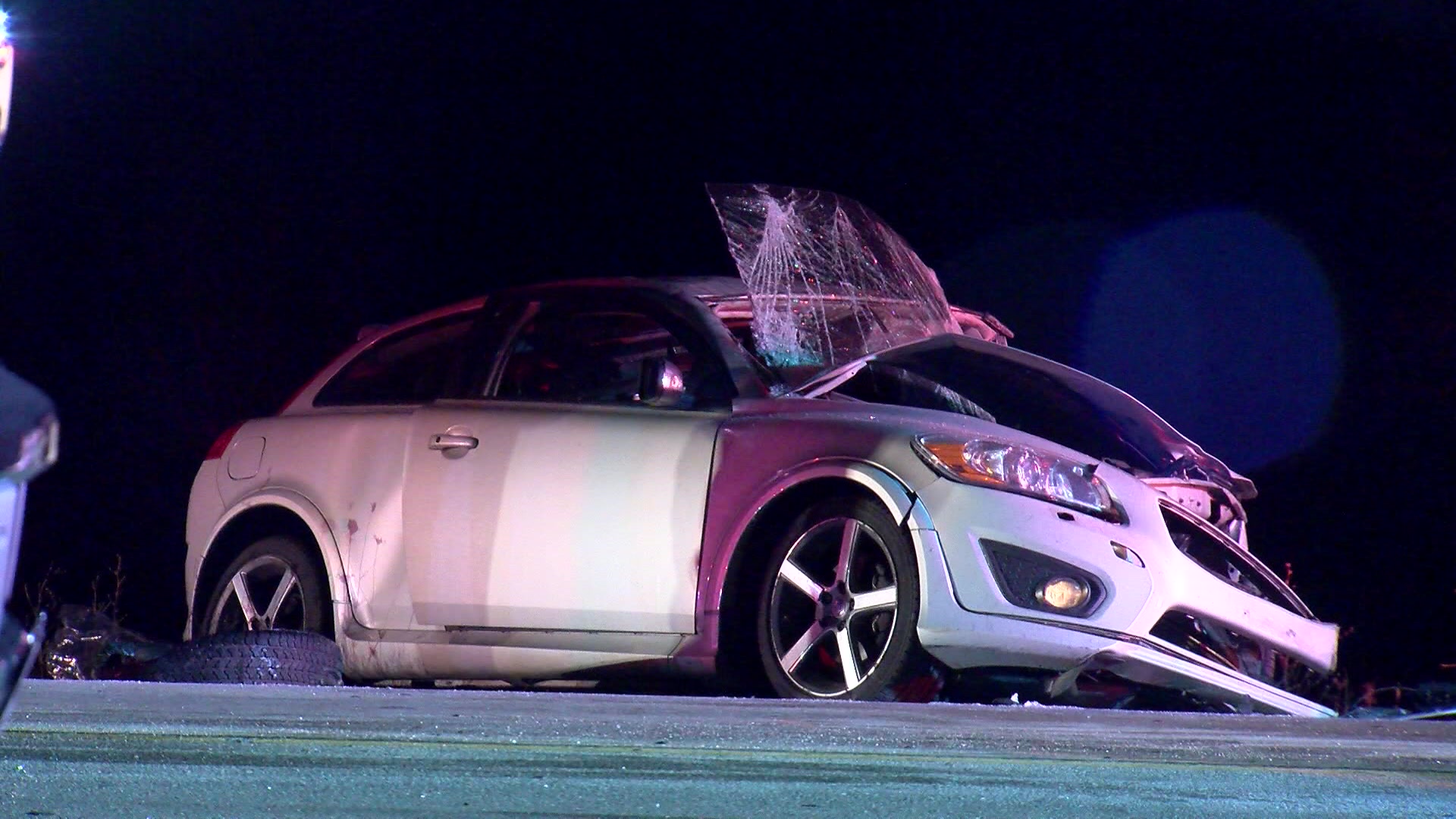 The crash remains under investigation and enforcement action is pending. 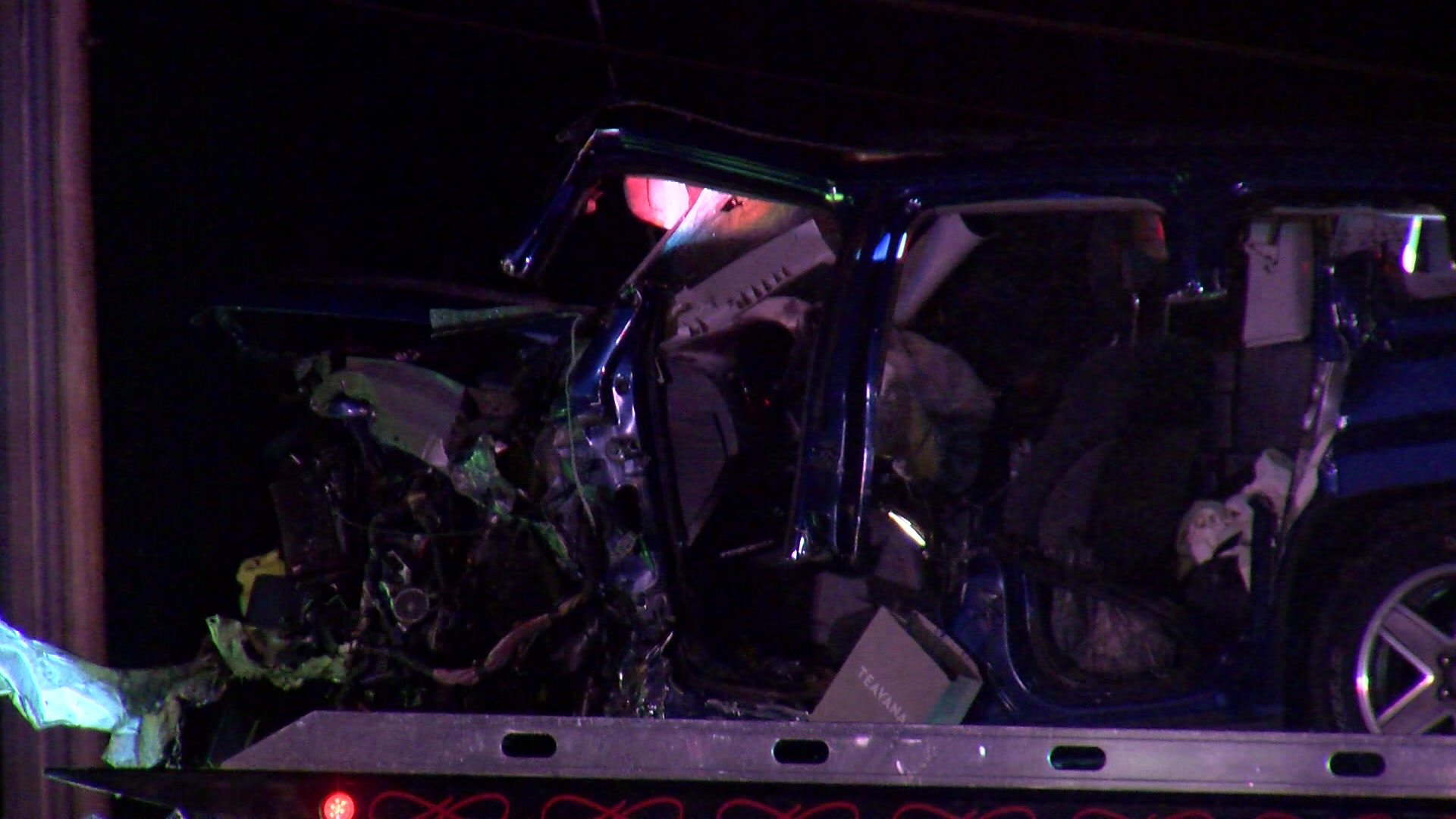