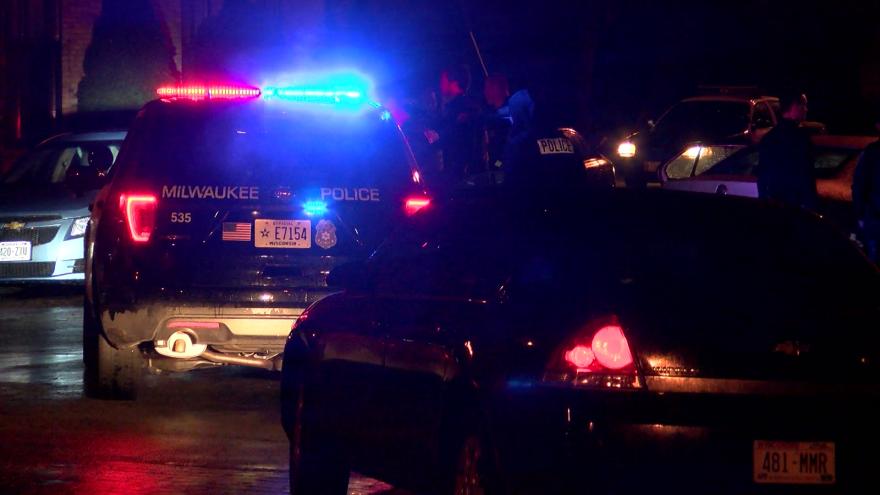 MILWAUKEE (CBS 58) – Three people were arrested Tuesday night after a car chase near 21st and Hopkins.

According to Milwaukee Police, the car was wanted in connection with an armed robbery. Officers pursued the vehicle until it got a flat tire.

Three people then got out of the car and left the area. Authorities say the suspects were taken into custody after a foot chase. A gun was recovered from the scene.