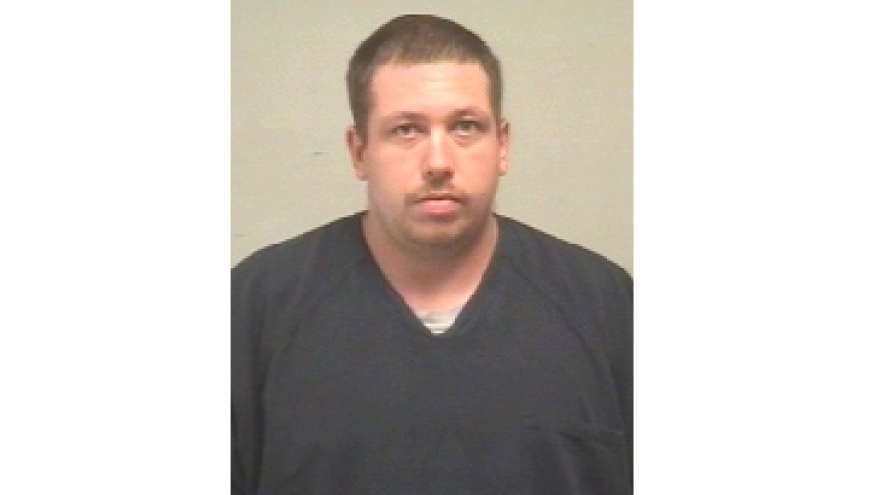 A 29-year-old man admits to going to work after hitting a man crossing the street in Kenosha.

Nathan Hubbard turned himself in to police Tuesday.

A witness told police she saw a motorcycle lose control and hit 75-year-old Wesley Hironimus and speed off.

Investigators say Hubbard dropped off his motorcycle at a friend's house and got a ride to work. They also say Hubbard had removed photos of his motrcycle from Facebook.

Hironimus died at the hospital.