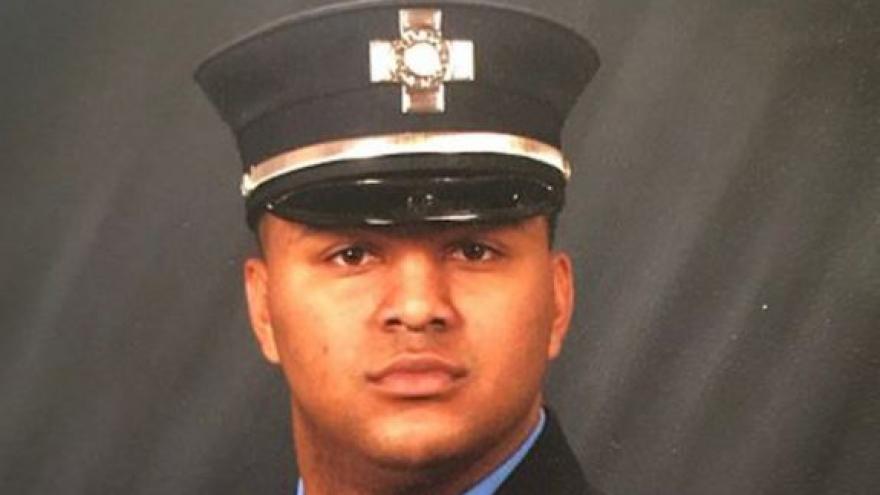 Garner joined the Madison Fire Department on Sept. 24, 2012, and served as a firefighter and EMT at station 5 until moving to station 10 and becoming a paramedic in 2017.