29 people get sick at Madison clinic 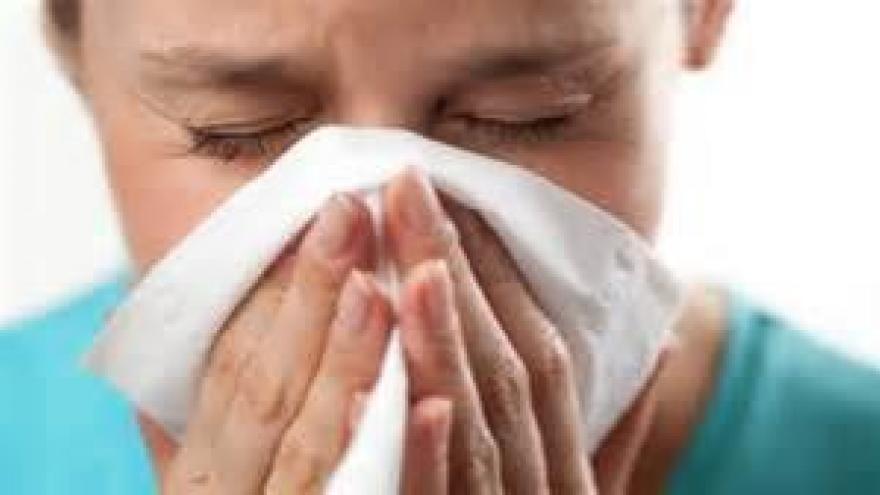 (AP) — Authorities are trying to determine why people started falling ill at a clinic in Madison.

Patients and staff at the UW Health West clinic started reporting nausea and headaches Friday morning. Twenty-nine were taken to hospitals as a precaution.

Madison Fire spokeswoman Cynthia Schuster says a hazardous materials crew determined that oxygen levels were normal and there was no carbon monoxide. But she says one patient reported that it smelled like sewer gas inside.

UW Health safety director Marisa Bartlett says a natural gas leak has been ruled out. She says most of the people affected were staffers.

Officials evacuated the clinic and closed it for the rest of the day, although employees were allowed back inside to retrieve their personal belongings. Appointments were rescheduled.