270 of 330 chinchillas have been adopted out of HAWS 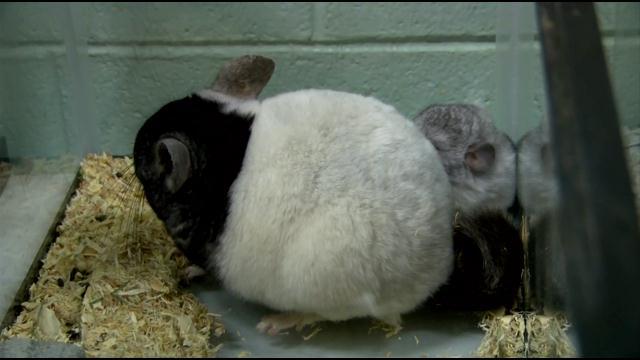 The Humane Animal Welfare Society in Waukesha told CBS 58 all of the chinchillas that could be adopted out have been adopted.

There was around 270 chinchillas adopted.

There were few that they were not allowed to be adopted out because the either had babies or are the babies and need to be weaned off.

There are also 50 that cannot be adopted out because they are still owned by someone else and they are going through court now.

The originally had about 330 chinchillas.