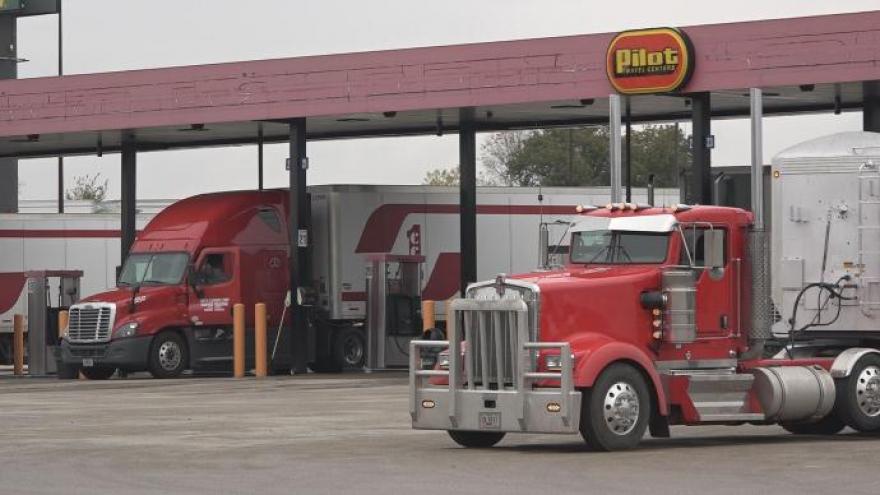 WINNEBAGO COUNTY, Ill. (CBS 58) -- The South Beloit Police Department began an investigation into the suspicious death of an adult female, found near a truck stop, in the 600 block of Gardner St. in the city of South Beloit.

According to a release, the incident occurred on Wednesday, November 1.

The Winnebago County Sheriff's Crime Scene Officers and the FBI were able to identify the remains of the unknown female through fingerprint analysis.

The victim has been identified as 27-year-old Nakiela A. Thompson.

The cause of death is pending.

Stay with CBS 58 News for information on this developing story.