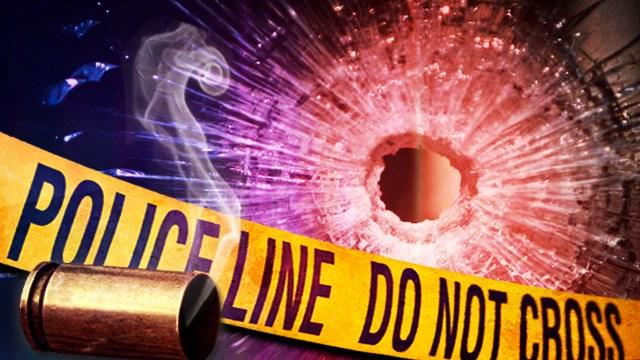 A 27-year-old man was killed in a shooting on Milwaukee's northwest side.  It happened around 8:23 p.m. Sunday on 104th and Congress Street.  The 27-year-old and a 25-year-old friend were sitting in a parked car when they were approached by a group of men they didn't know.  The group shot at the car, striking the 27-year-old.  His younger friend ran from the scene and was not injured.

The victim was taken to a local hospital where he later died.  Milwaukee Police continue to investigate this shooting and have no suspects in custody at this time.