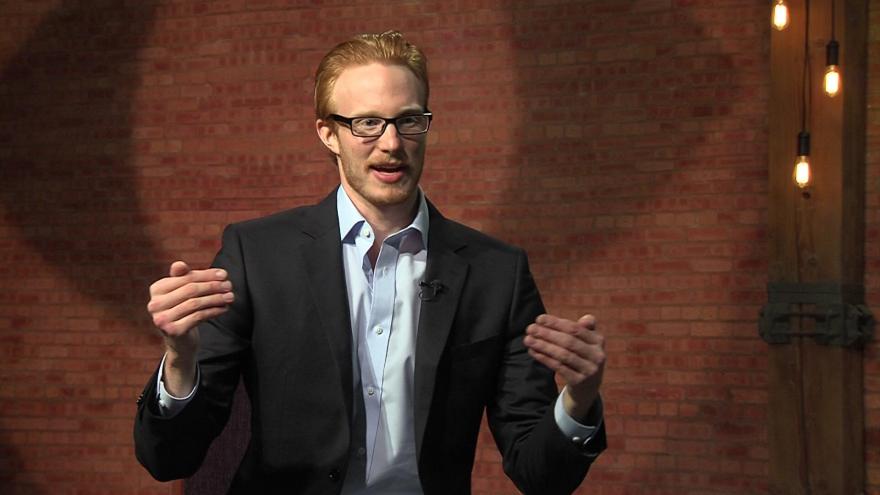 CBS 58 spoke to Harlow this morning about what he would bring to next year's gubernatorial race.

"The first thing we're going to do is record investment in our infrastructure. That will create jobs in communities all across our state. Bringing one-gigabit internet to every home in the State of Wisconsin through a public utility."

He says he also wants to build a high-speed rail connecting cities around the state as well as into Chicago and Minneapolis. Harlow graduated from Standford University and lost a 2016 congressional primary in California.