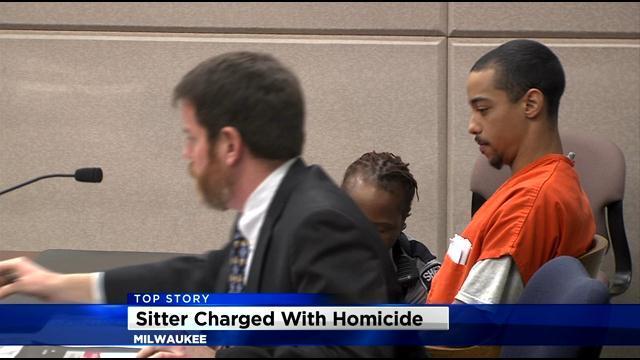 Preston Nelson, 25, is charged with First Degree Reckless Homicide for allegedly injuring 1-year-old Laderreo Toliver-Burkett, causing his death. Nelson was babysitting the toddler and his siblings while the child's mother was at work.

According to the criminal complaint, Nelson and Toliver-Burkett's mother were friends since high school. The victim's mother asked Nelson to babysit her children after her original babysitter called in sick. Nelson agreed to babysit three children in addition to his own child.

Nelson told investigators he put Toliver-Burkett to sleep after shaking him. Moments later Nelson found Toliver-Burkett having a seizure, and called the child's mother. The mother says Nelson was \"freaking out\" and \"crying\" when he called and said her son was not breaking anymore. The mother says when she asked Nelson what happened he said, \"I didn't touch him.\"

If convicted, Nelson could serve up to 60 years in prison.