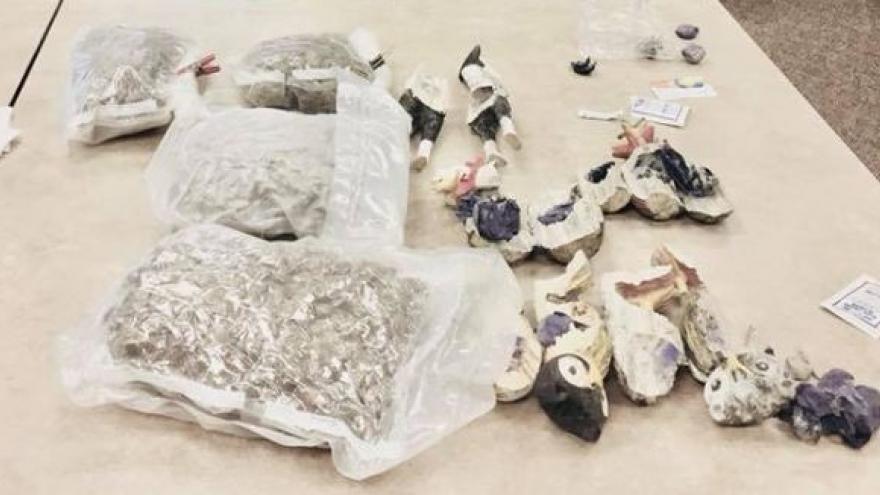 The Sheriff's Department was notified by the Border Patrol in Miami that a package full of cocaine had been sent from overseas and was headed to a home in Sturgeon Bay.

On Tuesday, June 5, the Sheriff's Office got a search warrant and found $25,000 worth of cocaine and marijuana. Two people were taken into custody and are expected to face several drug charges.