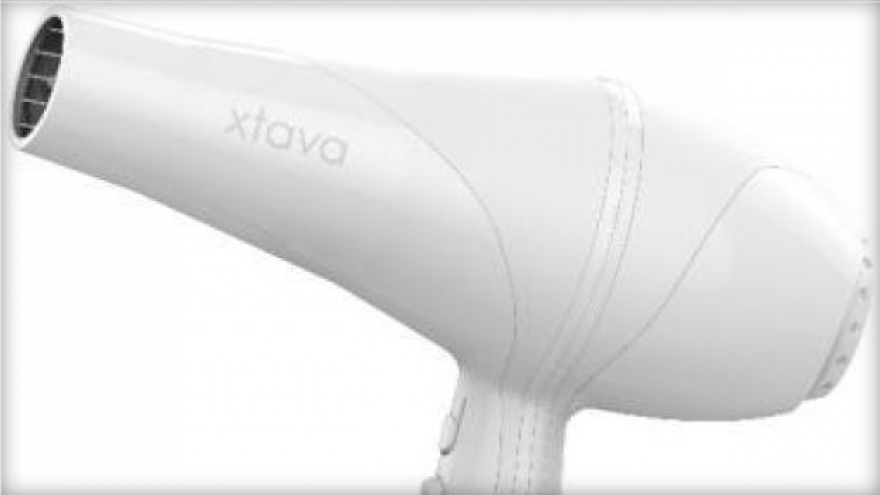 (CBS NEWS) About 235,000 hair dryers sold online by retailers including Walmart, Amazon and eBay are being recalled because they can overheat, with nearly 20 people reporting they were shocked or burned as a result.

The recall of Allure and Allure Pro 2200W hand-held hair dryers comes after its New York distributor, Xtava, received 193 reports of the products or their power cords overheating, melting, exploding or catching fire.

The company heard from 18 consumers burned by the devices, one severely and four sustaining blisters, according to the U.S. Consumer Product Safety Commission (CPSC). Two others reported minor electrical shocks, the regulatory agency added.

The hair dryers, which were made in China, were sold online at Amazon.com, eBay.com, Walmart.com, Xtava.com, Groupon.com and other websites from October 2014 through August 2018. Many of the units have a label underneath the back with the following numbers: XTV010001, XTV010001N, XTV010002, or XTV010002N.  All have "xtava" imprinted on the blower end of the hair dryer.

The CPSC advises consumers to stop using the dryers immediately and contact the company for a free replacement either online or by calling: 877-643-8440 from 8 a.m. to 5 p.m. ET Monday through Friday.