Body of UWM student recovered after slipping, falling into river in Michigan 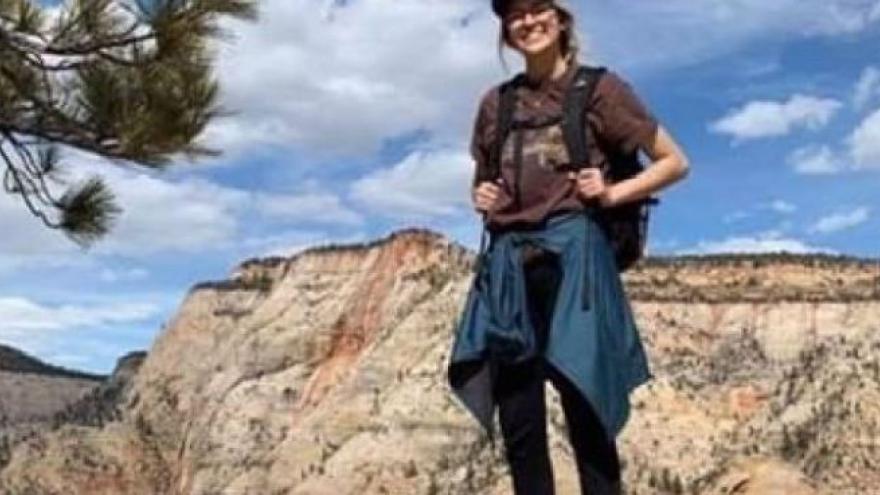 IRONWOOD TOWNSHIP, Mich. (CBS 58) -- The body of a 22-year-old University of Wisconsin-Milwaukee student has been recovered after she reportedly fell into the Black River in Gogebic County, Michigan.

A news release from the Gogebic County Sheriff's Office says on Saturday evening, July 11, Stephanie Narvaez of Watertown -- along with a 22-year-old friend from Milwaukee -- were hiking in the area of Rainbow Falls in Michigan. Narvaez attempted to cross the Black River just above the waterfall, lost her footing, fell into the river and was carried over the falls.

Officials say her friend attempted to rescue Narvaez but was unsuccessful.

According to the sheriff's office, the search was hampered due to the dangerous currents and treacherous underwater terrain.

UWM confirmed to CBS 58 Narvaez was a senior, majoring in Art: Design & Visual Communication. The university released the following statement on her death.

"We are deeply saddened by the news of this accident, and our thoughts and prayers are with Stephanie’s family. We want to express our most sincere condolences to them."