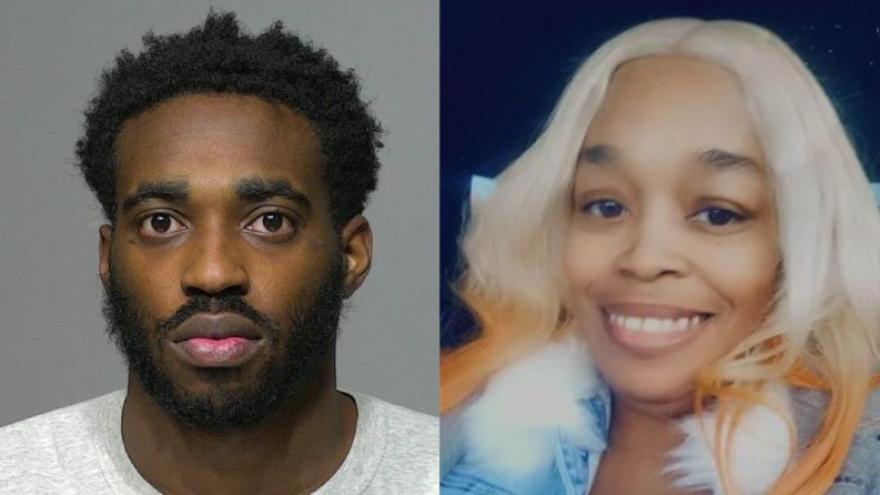 According a criminal complaint, Milwaukee police were called to the scene just after 11 a.m., and found two vehicles involved in the crash: a silver Volvo and a red Chevrolet Cobalt.

The complaint says officers saw a man -- identified as Dajohn Norwood -- walking from the Volvo, complaining about arm pain and was transported to a hospital.

Inside the Cobalt, Thomas was found unresponsive. She was taken to a hospital where she was pronounced dead.

The Milwaukee County Medical Examiner's Office identified Thomas' cause of death to be blunt force injuries sustained from the crash.

Video footage was obtained from the crash and showed the Volvo traveling eastbound on Fond du Lac and the Cobalt traveling up Fond du Lac in the opposite direction. The Cobalt attempted to turn left onto Congress when the Volvo collided with it.

Norwood was arrested and admitted to investigators he was driving and struck a red car that attempted to turn in front of him.

Officials say records showed Norwood's driver's license was revoked in 2017 and has never been reinstated.

Most recently, authorities say Norwood was stopped and ticketed in May of 2021 for operating with a revoked license, and given a citation.

Norwood has been charged with knowingly operate a motor vehicle while revoked, causing death of another.