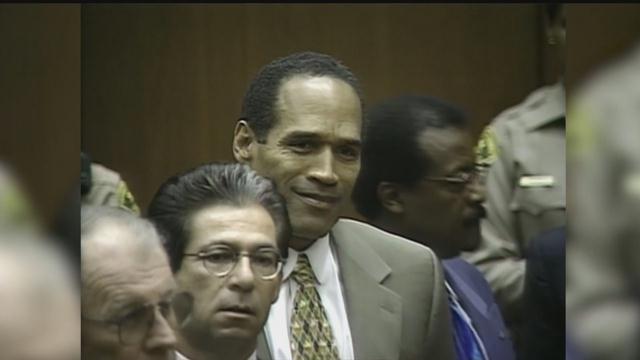 This weekend marks the 20th anniversary of the verdict at OJ Simpson's murder trial.

The retired NFL superstar was acquitted of the murder of his ex-wife Nicole Brown Simpson and her  friend Ron Goldman while more than 150 million Americans were watching that verdict on TV.

While the country was fascinated with the case, for the families of the victims, it was an extremely difficult time.

Nicole Brown Simpson's sister Tanya says the family had security assigned because they were getting death threats.

After the acquittal, the Brown and Goldman families filed a civil suit against Simpson and were awarded more than $33.5 million.

So far, they've only seen a small amount of that money.