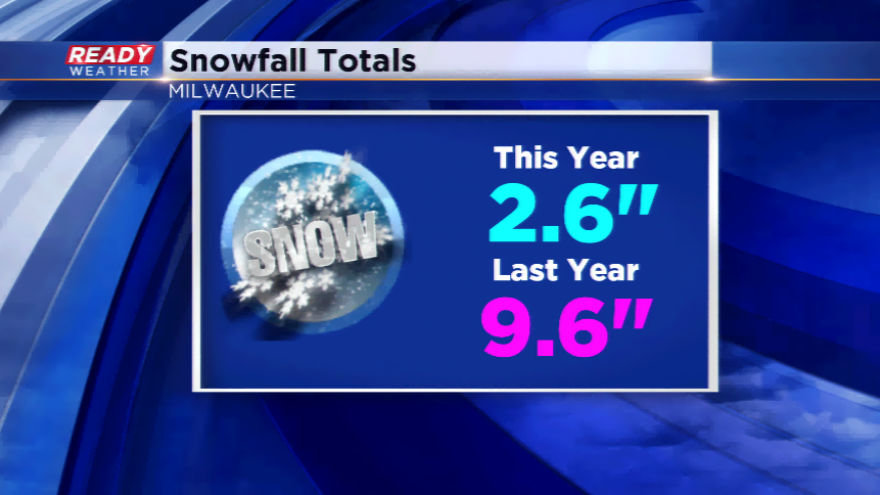 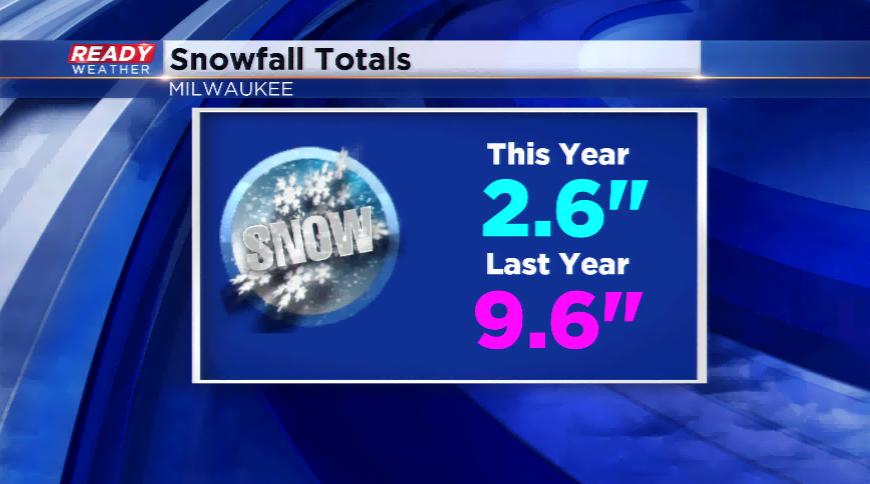 The end of the 2016 year was rather warm; October ended the month almost five degrees above normal, and November almost doubled that number with temperatures almost 9 degrees above normal. In comparison, 2017 has been much colder. It turned colder in October, especially the second half where we had the coldest Halloween since the mid-1990s.

Why am I talking about this when snow is the headline? 2016 actually featured more snowfall than 2017, but with the cold temperatures, we have had more snow days (a day with at least a trace of snowfall).

Do the math and there were almost double the snow days this year compared to last. However, the snow totals were much different because of a snow storm in 2016 that dropped 7.8” of snowfall the second week of December. This will show a big different with snowfall totals from 2016 vs 2017:

A seven inch difference for snowfall totals! With the cold pattern sticking around the rest of the week, we could add to our total, especially snow days, but there are not any major waves of snow coming in the near future. 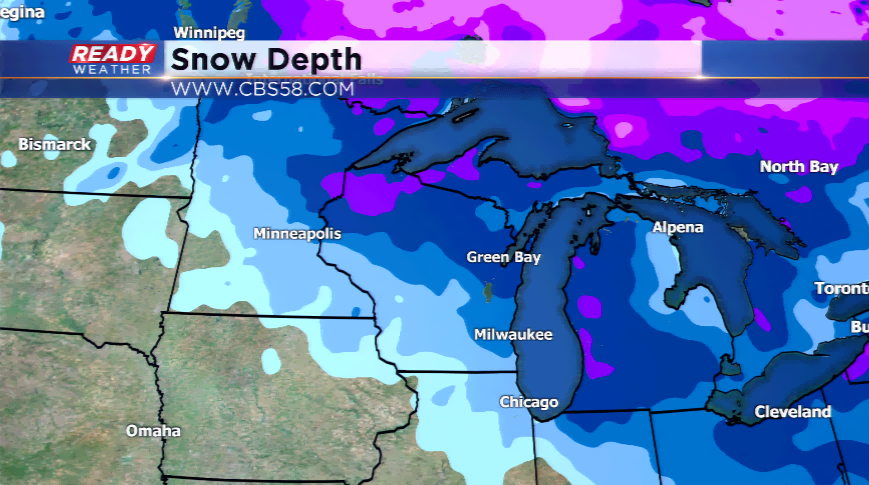