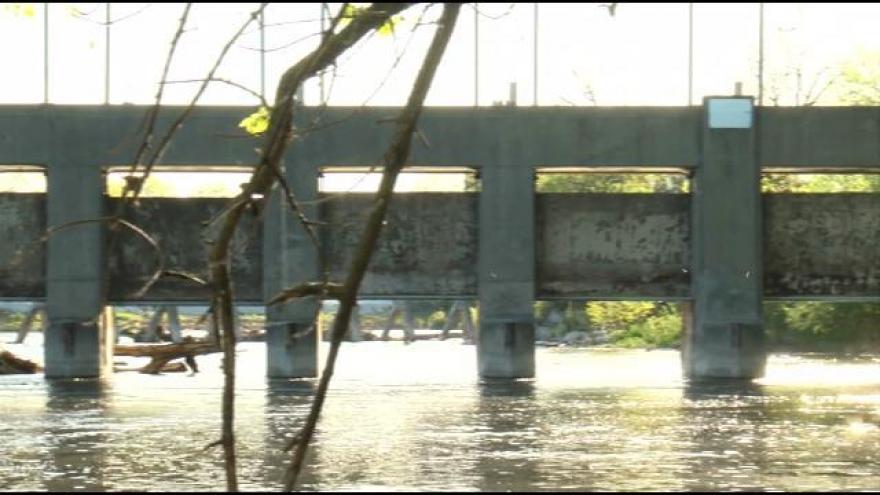 On July 12, one regional sewer did overflow 1,450 gallons of untreated wastewater into Lake Michigan. On that day Milwaukee picked up 1.68" of rain which was the most for any day in 2017.

The sewage overflow in 2017 was the least since the deep tunnel was put into operation in 1994.

Today 38° Snow showers in the morning