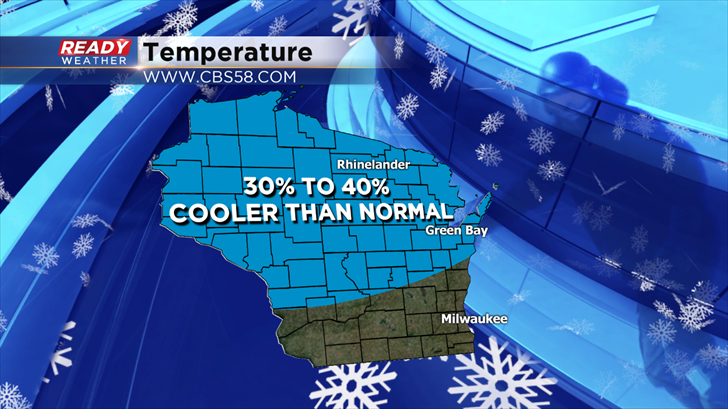 NOAA has issued their 2017 Winter Weather Outlook.  After a historic El Nino last fall and winter, temperatures across the Equatorial Pacific have cooled back below normal, so the Climate Prediction center is shifting toward a La Nina for the upcoming winter.  So what does a La Nina mean for southeastern Wisconsin? 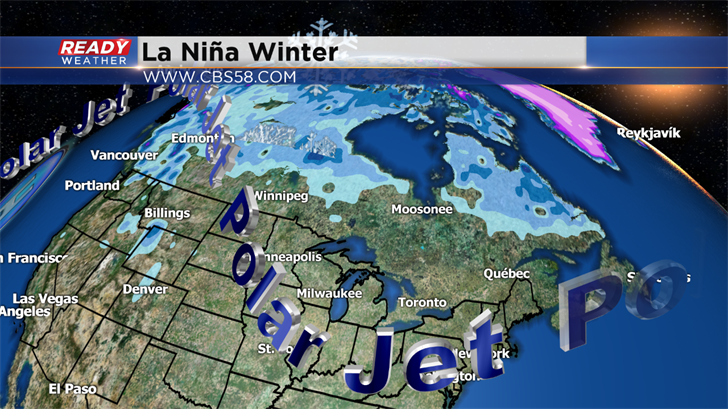 Take a look at the picture above.  The Polar Jet is the steering current for our storm systems throughout the winter.  Typically the jet buckles north near Alaska and drops south across the Midwest during a La Nina season.  This is the average position; however, the jetstream will fluctuate and that can create differences in precipitation and cold.

It's important to note that we do look back historically when it comes to shifting El Nino and La Nina episodes.  We look for similar or analog years that can give us a clue to a long range forecast.  Since 1950 the closest analog I could find was the strong El Nino to La Nina that developed from 1997 to 1998.  Milwaukee received 46.8" of snow during the winter of 1998 to 1999. The normal is 46.9" so the snow was pretty average. 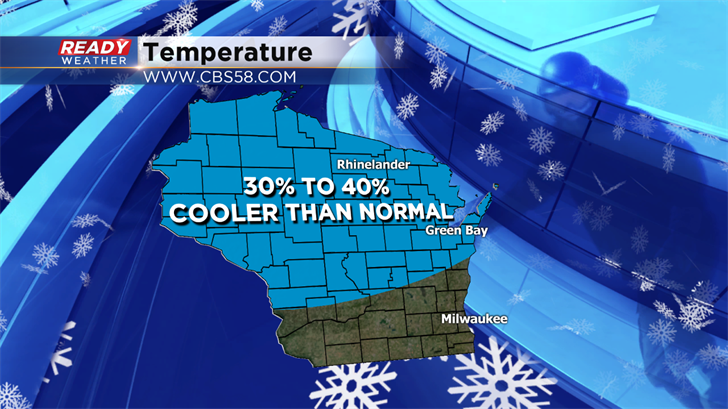 Here's the official forecast for Wisconsin. SE Wisconsin is expected to be normal this winter when it comes to temperatures; however, central and northern Wisconsin's forecast is to be 30% to 40% cooler than normal.

The forecast shows a 30% to 40% chance for above normal precipitation for southeastern Wisconsin.  Now that doesn't specifically differentiate snow or rain, but our climate during the winter would be more supportive or winter precipitation.

This seasonal outlook does not project where and when snowstorms may hit or provide total seasonal snowfall accumulations. Snow forecasts are dependent upon the strength and track of winter storms, which are generally not predictable more than a week in advance.  However, La Nina winters tend to favor above average snowfall around the Great Lakes and in the northern Rockies and below average snowfall in the mid-Atlantic.