20-year-old homeless sex offender to be released in Kenosha 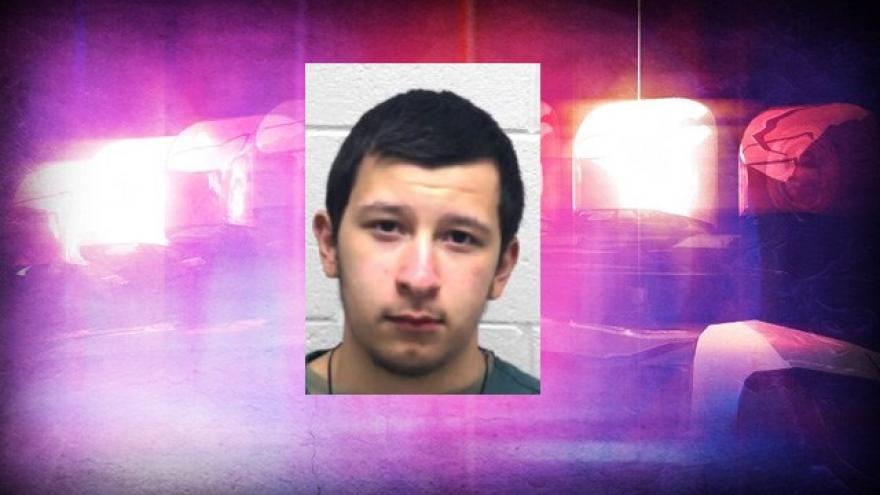 The Kenosha Police Department has notified the community that a homeless sex offender will be released on July 4. 20-year-old Gabriel Burns was convicted of sexually assaulting a girl he met on a walk in 2015. Burns also threatened to shoot a victim if the victim told anyone about the sexual assault on a previous occasion.

Burns will be homeless and on GPS monitoring by the Department of Corrections. He is required to check in daily with his Parole Agent.

Gabriel Burns is identified as a white man, 5'5" tall and 152 pounds with black hair and brown eyes.