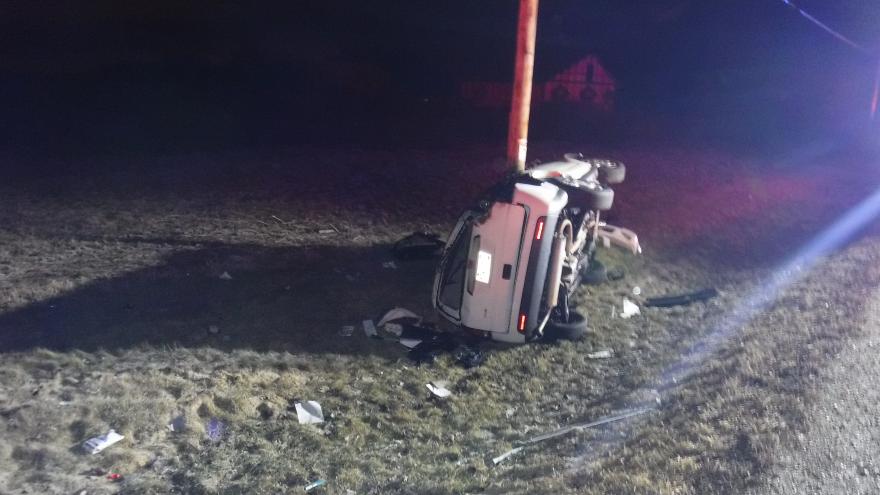 Authorities say they were called to County Highway C in the Village of Yorkville around 3:52 a.m. A passerby said they saw a car that had rolled over and the driver was still inside.

The sheriff's department says the driver was removed from the car by and taken to a hospital with non-life threatening injuries. After an investigation, authorities say the driver crossed the center line and went into a ditch, the car flipped and then came to a rest against a utility pole.