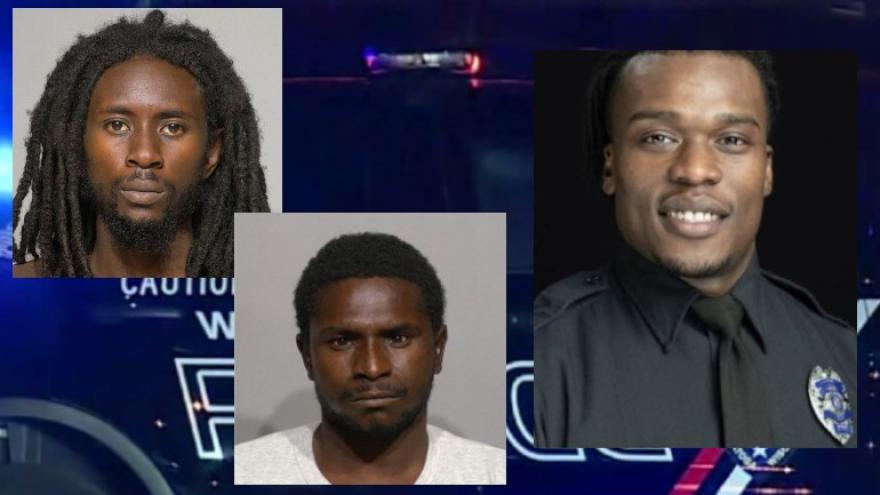 WAUWATOSA, Wis. (CBS 58) -- Two Milwaukee men have been charged after suspended Wauwatosa Police Officer Joseph Mensah was assaulted outside his home on Aug. 8, and a single round from a shotgun was fired at his door.

Police said on Aug. 8, a large group of protesters targeted the private home of Officer Mensah, and injured him and his girlfriend in the process. 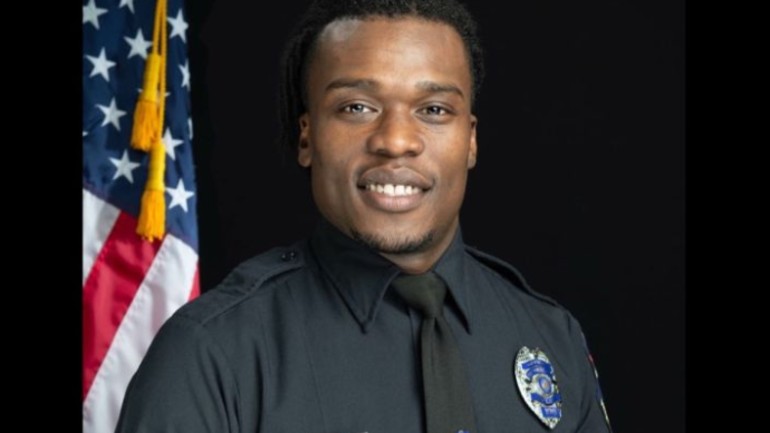 Surveillance and cellphone videos captured the confrontation. Along with witness statements and the review of videos, investigators were able to determine the suspect carrying the shotgun was Bell.

As the crowd dispersed from the scene, investigators say a Yukon GMC SUV was captured picking up a passenger, later confirmed to be Bell.

During an interview, investigators say Bell admitted to being at the scene of the incident. A criminal complaint says Bell agreed his behavior was reckless and dangerous when he confronted Mensah while holding a loaded shotgun and put people in danger when the gun went off.  Bell apologized to detectives, and told detectives after the shotgun went off, he got into the SUV driven by Lofton and they sped away.

Both men are due in court for their preliminary hearings on Aug. 24. 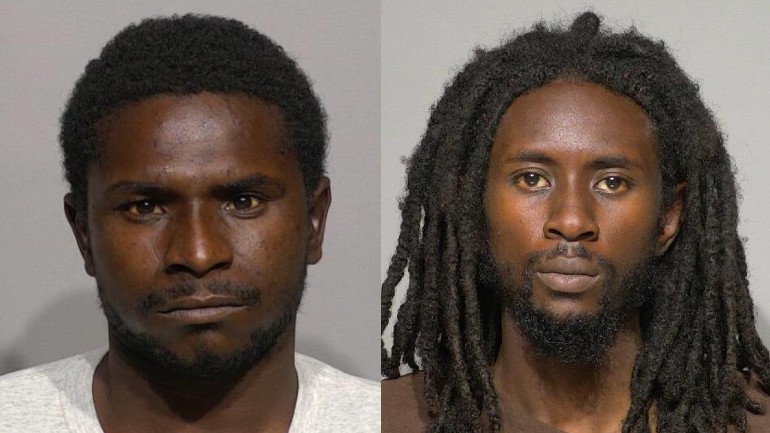