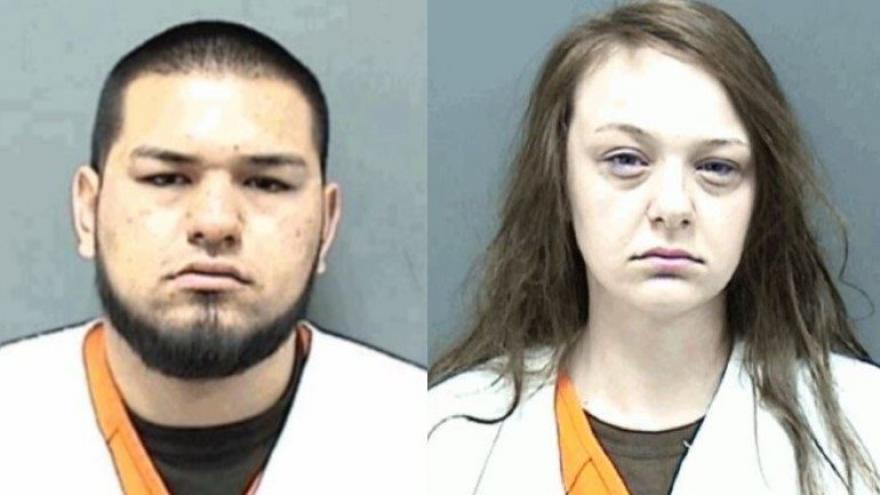 RACINE COUNTY, Wis. (CBS 58) -- Two people have been charged in connection to the arson of the Thelma Orr COP House in Racine.

The arson happened Monday, June 1. The COP House -- located at 1146 Villa Street -- is one of six in Racine that strives to build positive relationships between police and community members while reducing crime and empowering citizens to take back their neighborhoods.

Justin Hernandez, 25, of Kenosha, and Kylie Gelmi, 20, of Mount Pleasant face charges in connection to the case.

According to a criminal complaint, investigators observed fire damage on the first floor intake room and determined a liquid fire accelerent may have been used.

Officials viewed social media videos related to the fire and in one video, authorities observed a man turn the camera toward the burning home and said, "On the boss, just lit that [expletive] on fire," and "We went in there and destroyed all that [expletive]."

Investigators were able to identify the suspect in the video as Justin Hernandez. During an interview, authorities said Hernandez admitted to setting fire to the exterior of the home, and identified himself in more than one video trying to start a second fire on the back porch.

A search of Hernandez's cellphone found video of a woman placing an item on fire inside the rear door of the home and then running away. Investigators identified the woman as Kylie Gelmi.

During an interview with Gelmi, officials say she admitted to being present at the COP House during the arson and placing an item on fire inside.