2 charged in murders of elderly couples shot while playing cards 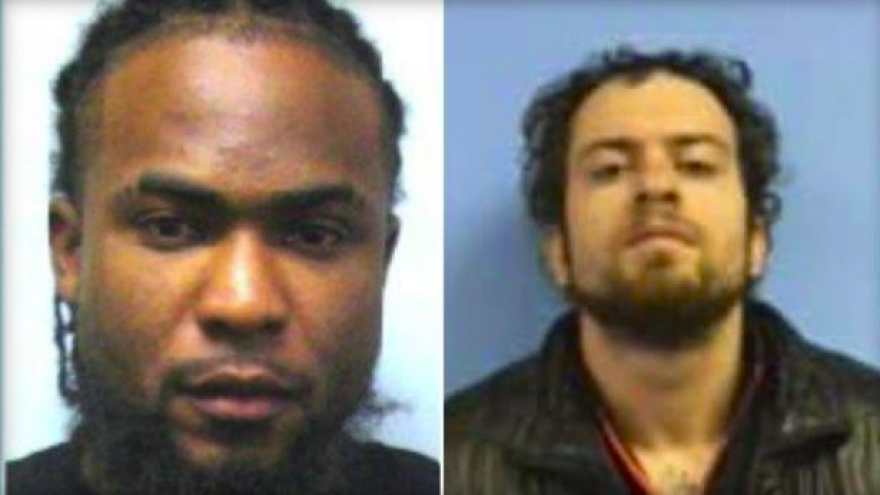 Keyon Quarice West, 23, and James Edward Powell, 25, both of Roanoke Rapids, were charged with four counts of first-degree murder in the Aug. 21, 2017 deaths of Janice Harris, 72, James Harris, 88, James Whitley, 76, Peggy Whitley, 67. The victims, two couples, were killed during an apparent home invasion, according to police.

Matthew Simms, of Enfield, was arrested in October and is also charged in connection with the quadruple killing. Simms was awaiting trial on a separate killing at the time of the slayings in Enfield, but had bonded out and then failed to appear for court, according to online records.

Powell was charged soon after he was arrested in connection with a separate killing, which occurred this past Saturday in Roanoke Rapids, where one man died and another was critically injured in a shooting.

Authorities have not said what links the suspects to each other or the quadruple murder. Investigators believe that items were stolen from the home, but have declined to say what was taken. One of the victims, James Harris, was registered to run a firearms business from the home where the killings happened.

Authorities have also said they believe the home was specifically targeted.