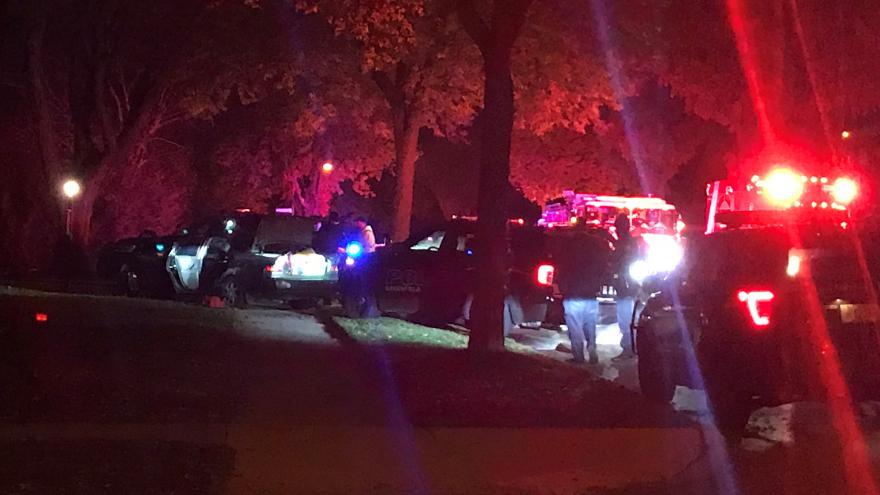 Police say officers attempted to pull a car over for a traffic violation near 76th and Oklahoma around 1:30 a.m. The car took off and after a short chase, hit a curb and ended up in the front yard of a home.

Authorities say the driver was arrested on-scene. A passenger ran away, but was eventually caught.