This year, those young men will have the opportunity to hear from an athlete forever enshrined in the history of sports and activism, 1968 Olympian John Carlos.

It was an image, at the time, that shocked the world. 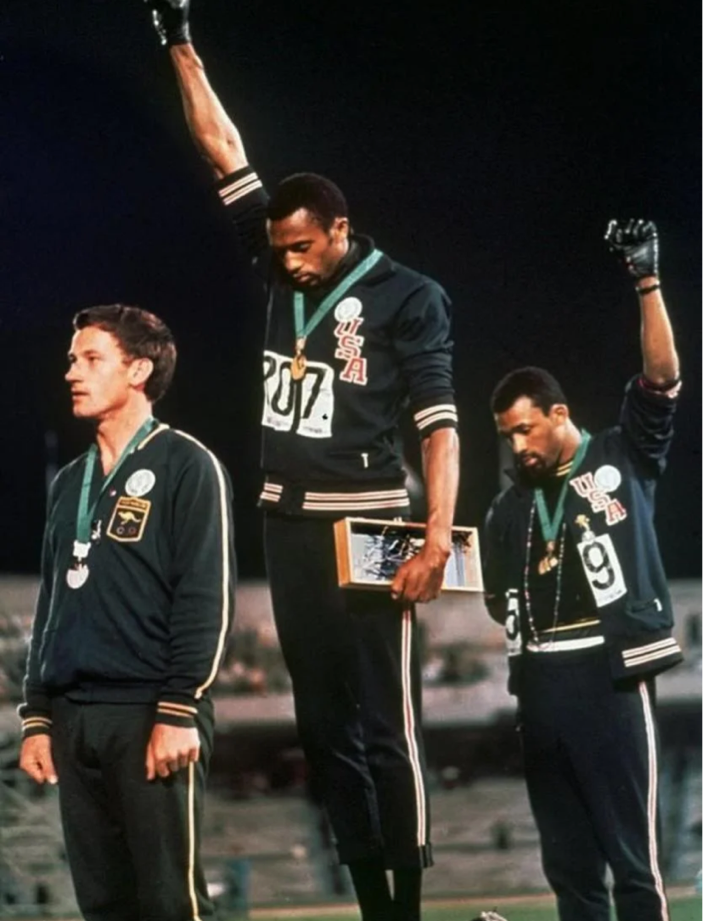 "Make a statement by collectively coming together to boycott the Olympic games in a unified sense," said Carlos.

The bronze medal winner said, "I had beads on my neck to illustrate the lynching that had been taking place before my time, during my time, and since my time."

"Mr. Smith seemed a little ridged, a little stiff, and if you look back at me, it looks like I was a casual guy sitting in the park on that particular day," said Carlos.

Carlos and teammate Tommie Smith, not knowing they set a path for history to be made.

Carlos looked at a side-by-side photo of Colin Kaepernick, former quarterback for the San Francisco 49ers, and himself from 1968 at the Mexico Olympic games.

Kaepernick played for the 49ers in 2016, during which time he peacefully protested social injustice and police brutality by kneeling during the National Anthem prior to the game.

This act of demonstration was something Carlos says is needed to continue to advance change throughout the nation.

"Things will never change if you sit around a flock of people that have tape on their mouth and afraid to open their mouth, and say hey man, we need to come together, because this is not a livable situation," said Carlos.