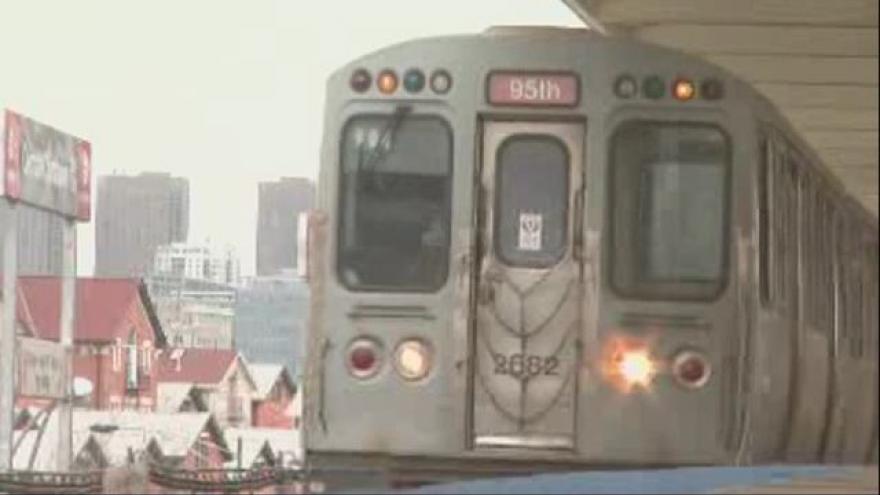 Crews were called about 1:30 p.m. to the 35th Street Red Line station for reports of a person struck by a train, according to Chicago Fire Department Cmdr. Walter Schroeder.

Police said they believe the man fell onto the tracks from the platform. Area Central detectives were conducting a death investigation.

Regular service on the Red Line resumed by 4 p.m. with some residual delays expected, according to a service alert from the CTA.